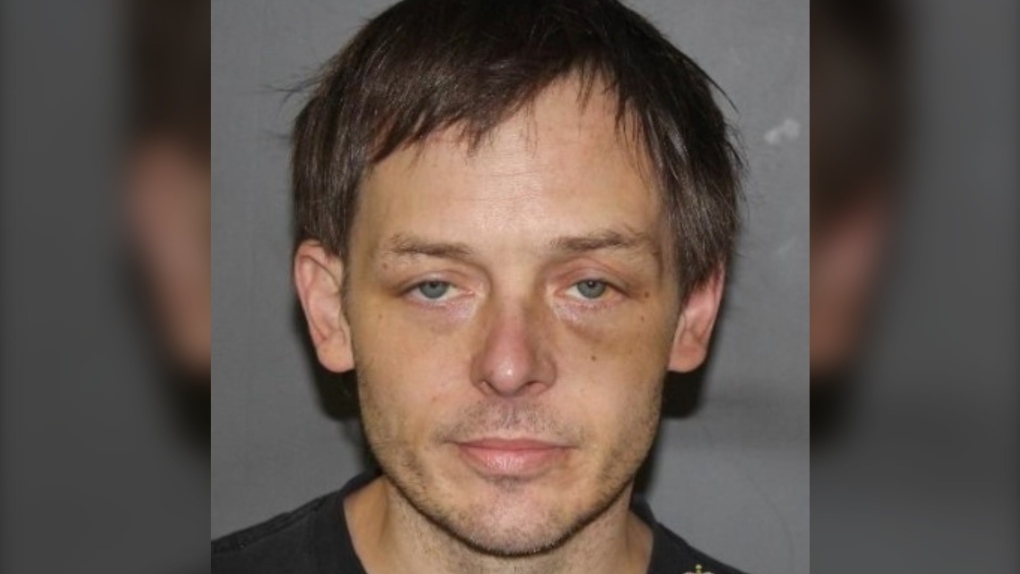 The search for missing man Tyler "Skywalker" Nolan, in the Courtenay area, continues.

Police in two separate areas of Vancouver Island are seeking the public's assistance in locating two missing men who were last seen earlier this month.

In Victoria, police are searching for Derek Whittaker, 53, who was last seen in the Victoria area on April 12. 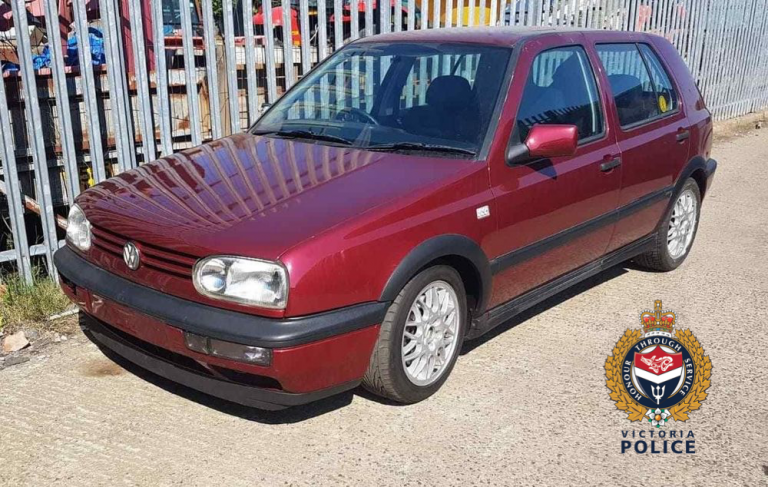 Victoria police believe missing man Derek Whittaker may be driving in a vehicle similar to this: (Victoria Police)

Police say they are concerned for Whittaker's well being and would like to check that he is safe. He is described as a white man who stands 6'2" and weighs approximately 200 pounds. He has short brown hair, hazel eyes, a goatee and has a heavy build.

Anyone who spots Derek is asked to call 911 immediately. Otherwise, anyone with information on his whereabouts is asked to call Victoria police at 250-995-7654 or call Crime Stoppers anonymously at 1-800-222-8477.

Meanwhile, RCMP in the Comox Valley are searching for missing man Tyler Nolan, 37.

Nolan, who is known as "Skywalker" in the Courtenay community, was last seen in Courtenay at the beginning of April.

Police say he has not had contact with his family since then, and they are concerned for his well being.

Nolan is described as a white man who stands roughly 5'8" tall. He has short brown hair, blue eyes, and a tattoo on his right forearm that reads "Harmony."