A senior driver who struck and killed a teenager last year in a marked crosswalk in Saanich, B.C., has been charged with a traffic offence in the crash.

Margarita Natalie Citron, born in 1950, is facing one count of driving without due care and attention. 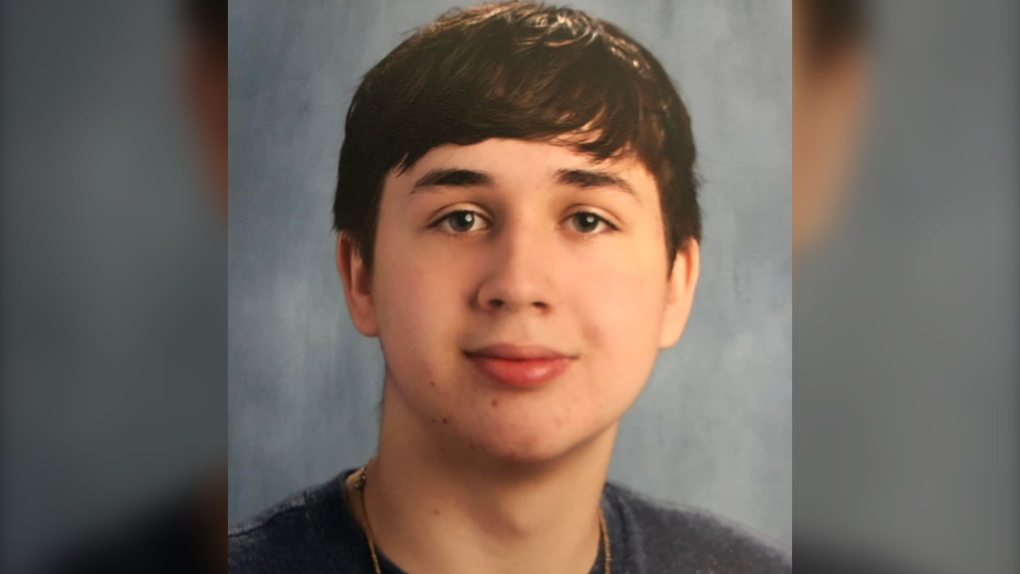 Kaydence Bourque, 16, was crossing the street in a marked crosswalk at the intersection of Cedar Hill Cross Road and Merriman Drive around 9:45 p.m. when he was hit by a driver. (Crystal Bourque/Facebook)

Citron made her first court appearance Wednesday, one year after Kaydence Bourque, 16, was struck while crossing at the intersection of Cedar Hill Cross Road and Merriman Drive.

The Reynolds Secondary student was rushed to Victoria General Hospital in critical condition on the night of Dec. 6, 2021.

In a statement following the collision, Crystal Bourque said her son had just got off the bus when he was struck less than "100 feet from our front door."

The grieving mother said her son never regained consciousness after the crash and was pronounced dead at 4:20 p.m. the following day.

The driver remained at the scene and co-operated with the police investigation, the Saanich Police Department said.

"It’s the one-year anniversary and it’s been devastating," said Edwards. "Every anniversary, every birthday, every holiday, there’s a huge hole in all of our hearts."

Edwards got a tattoo to honour her nephew.

"It's his heartbeat," she said. "It’s his EKG from the hospital."

Citron is scheduled to appear in a Victoria court on Jan 4, and Bourque's family is concerned she will only face a fine.

Edwards says she would like to see Citron's licence revoked completely.

"Our family is shattered by the single motor vehicle charge laid in regards to the death of our beloved Kaydence," the teen's mother said in a statement Thursday.

"A vehicle can be used as a weapon and thusly we feel the consequences of killing a child should be much greater," she said.

Since the crash, the District of Saanich has taken steps to improve road safety along the corridor leading up to the crosswalk.

Flexible bollards have been erected, flashing lights at the crosswalk have been upgraded and a new streetlight has been installed above the crosswalk to increase nighttime visibility. 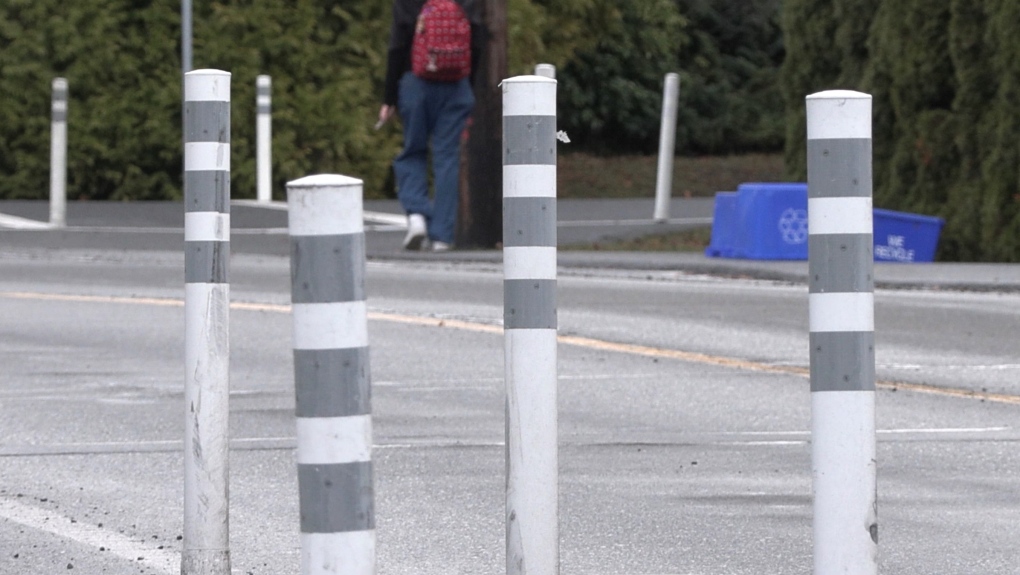 The family says more needs to be done.

"We very much would like to see a reduction in the speed limit," said Edwards. "There are multiple schools in the area and there [are] a lot of children that live in that area."

Currently, the speed limit is 50 km/h. The family would like to see that dropped to 30 km/h.

In early 2023, Saanich will embark on a safety study for the Cedar Hill Cross Road corridor. Included in that study is an evaluation of the speed limit.

"He will always, forever, be missed," said Edwards.

Critics say the U.S. and Canada had ample time to shoot down a suspected Chinese spy balloon as it drifted across North America.