Second MRI machine to be installed in Nanaimo 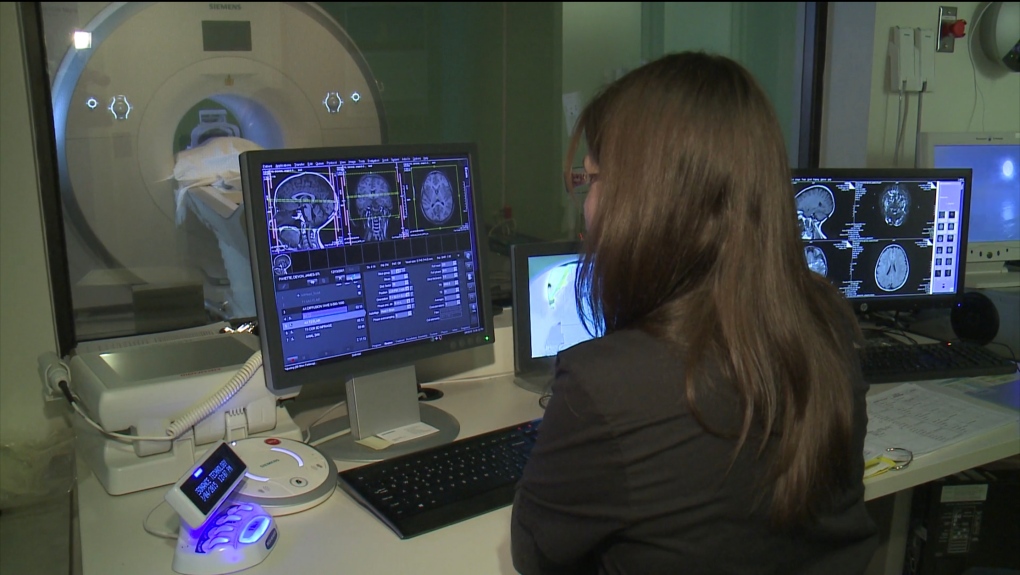 A technician looks at images from an MRI machine in this undated file photo.

To reduce wait times and increase access, a second MRI machine will be installed at Nanaimo Regional General Hospital.

“This investment will make it easier for people to get access to this important diagnostic tool when they need it,” says Minister Dix.

Dr. Brent Carson, head of medical imaging for NRGH, said the new machine will significantly relieve pressure at the hospital.

"There are patients that currently need to spend time as an in-patient or in the emergency department waiting for their scans," Carson said.

The project will cost a total of $5.5 million and is expected to be in operation by the spring of 2020.