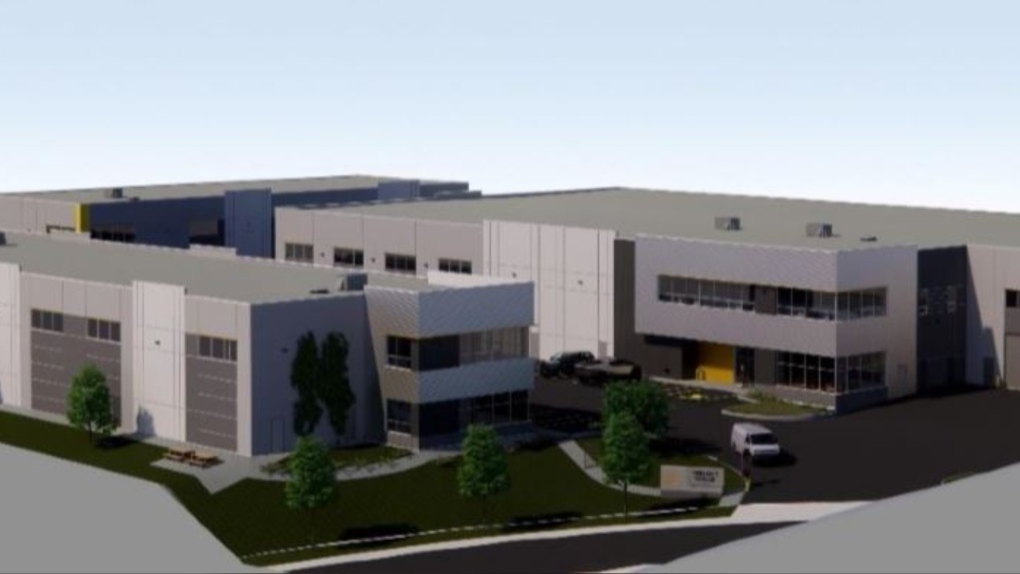 A detail of the planned Seaspan Victoria Shipyards centre in COlwood. (Seaspan)

VICTORIA -- Marine company Seaspan Victoria Shipyards has announced plans to move the bulk of its local logistics operations and workforce to Colwood.

The company says it will consolidate its South Island supply chain operations at a new purpose-built office and warehousing location at the intersection of Veterans Memorial Parkway and Allandale Road. The location is part of a 20-acre parcel of land known as the Allandale District.

Developers have filed for a permit with the City of Colwood for four acres of the property where Seaspan plans to build a 81,500-square-foot office and warehousing centre.

Seaspan Victoria Shipyards' local team of logistics and procurement personnel are currently spread across three offices while materials are spread across four warehouses in the Victoria area, the company said Wednesday.

Seaspan says 44 employees would transfer to the site. Construction is expected to take a year and a half to complete, at a cost of $26 million, according to the company. 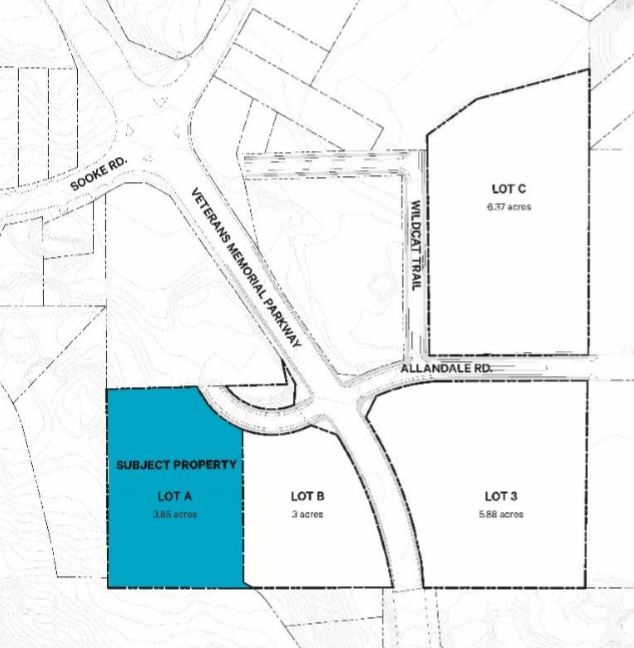 "We look forward to leasing a superior set of warehouse buildings at Allandale District to support our growth in the maritime sector."

Colwood Mayor Rob Martin said he was "thrilled about the prospect" of welcoming the company to Colwood, saying the project would expand the region's tax base and temporarily add nearly 100 jobs during the construction phase.