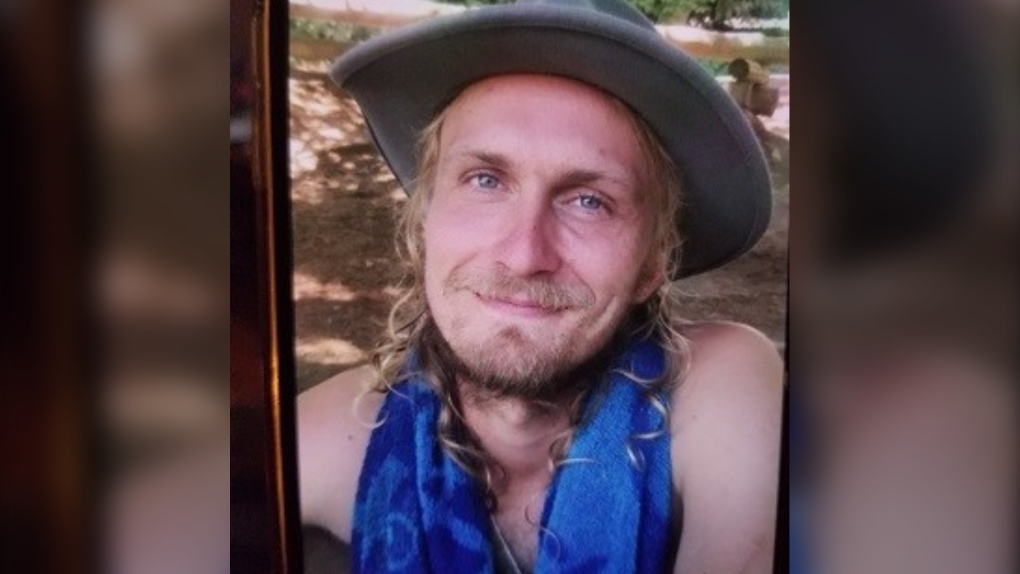 Police in North Saanich are asking the public for help locating a man last seen paddle boarding offshore on Wednesday.

Robert Gray was last seen on the water near Tuam Road in North Saanich, according to a news release from Sidney/North Saanich RCMP.

The 30-year-old was reported missing later that day, and police said a search for him is underway.

They're asking anyone who sees him or has information on his whereabouts to contact their local police or call Crime Stoppers at 800-222-8477.