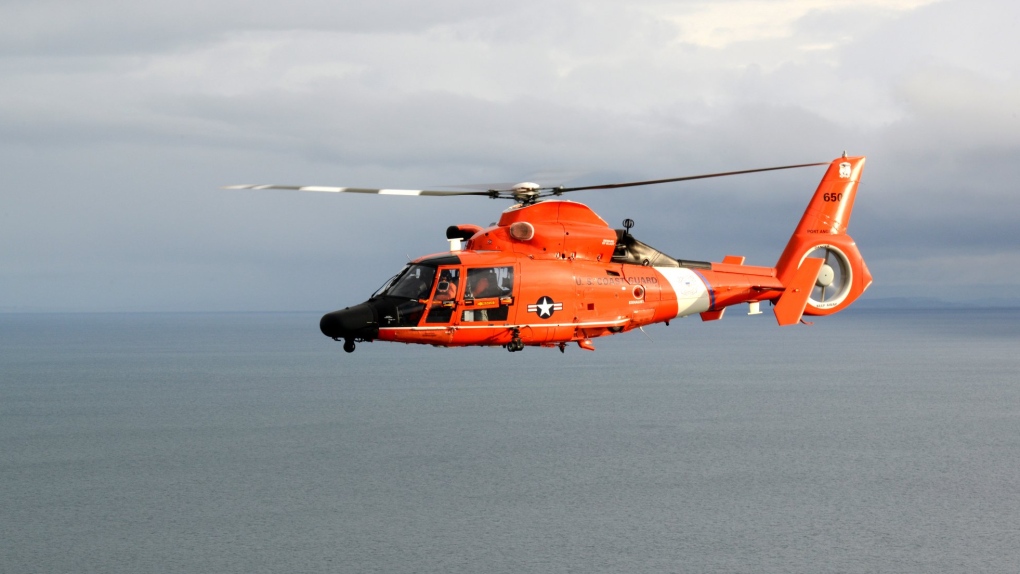 VICTORIA -- An airborne search is underway off Victoria after a Washington state resident reported seeing emergency flares in the skies over the Strait of Juan de Fuca Thursday evening.

Finding nothing, searchers returned to the area in an MH-65 Dolphin helicopter Friday morning to continue scouring a large section of the water between Oak Bay, Victoria and Port Angeles.

The U.S. Coast Guard has asked boaters in the area to be on the lookout for any debris or vessels in distress in the area.