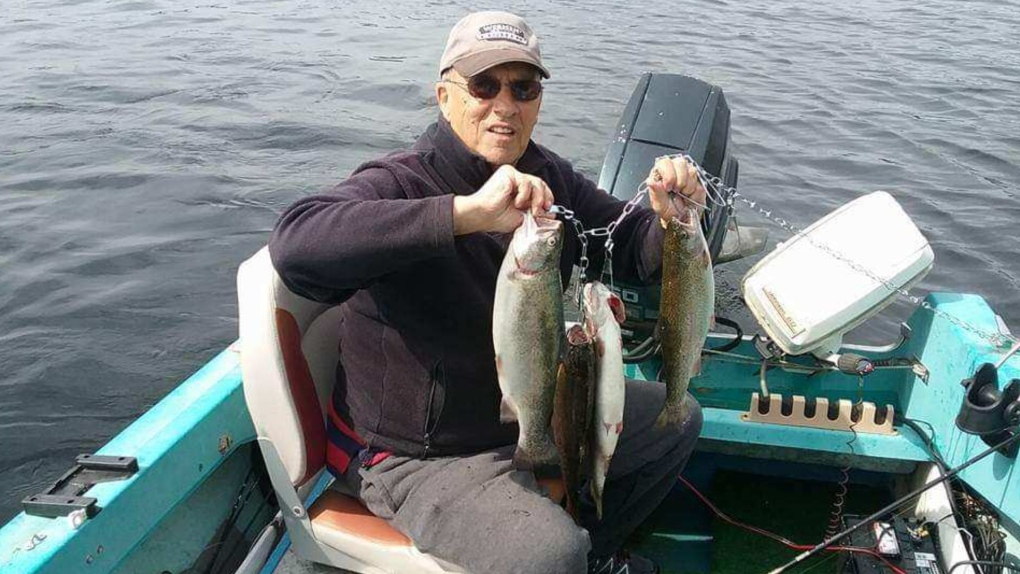 VICTORIA -- The United States Coast Guard says it has suspended its search for a 75-year-old fisherman who disappeared Thursday in the water south of Victoria.

Pat O’Brien was last seen aboard a four-metre skiff near the Washington state shoreline in the Strait of Juan de Fuca.

The angler was supposed to be fishing with some friends who were in a separate boat headed from Freshwater Bay, Wash. to Crescent Bay, Wash.

The U.S. Coast Guard says the man’s friends last talked to him via cellphone at 3:26 p.m. and last saw him heading westward from Crescent Bay approximately 10 minutes later.

The main engine on O’Brien’s boat was not working earlier in the day and he was using a backup motor to get around, the missing man’s friends told authorities.

By noon Friday, a U.S. Coast Guard cutter and a MH-65 Dolphin helicopter continued to search the near-shore area off Port Angeles.

“We extend our appreciation to the U.S. Navy and Canadian Coast Guard who volunteered to assist in the large search effort," said Scott Giard, program manager for the U.S. Coast Guard's District 13 Search and Rescue, in a news release.

"The decision to suspend a search is never one we come to lightly," Giard added. "Our crews searched continuously for over 21 hours over the past two days with the hopes of bringing the missing boater home to their loved ones. Our greatest sympathies go out to the boater's family at this time."

Authorities say O’Brien has no reported medical issues and most likely has food, water and lifejackets aboard his boat. The missing man’s boat is not believed to be equipped with a marine VHF radio.

Anyone with information on the whereabouts of O’Brien or his boat is asked to contact the U.S. Coast Guard’s Puget Sound office at 206-217-6001.