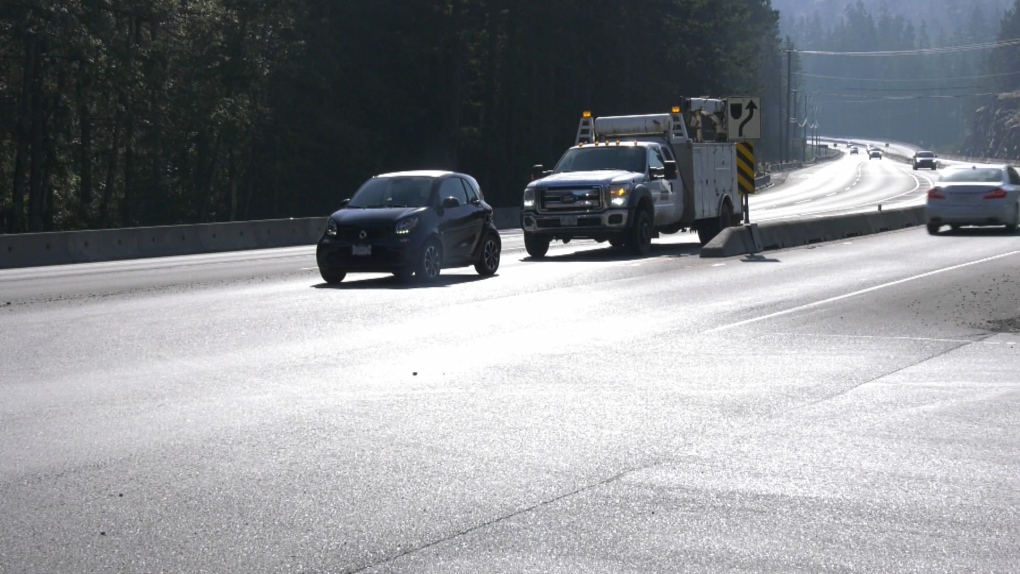 The B.C. government is in the early planning phase of a project that would bring safety improvements to a notorious section of the Trans-Canada Highway at South Shawnigan Lake Road.

The province has put out a Request for Qualifications (RFQ) for a consultant to work on the project, which would see the elimination of the existing left-hand turn from South Shawnigan Lake Road onto the northbound lanes of Malahat Drive. The project would provide an interchange at the intersection and allow better access for traffic on both sides of the highway.

The chief of the Malahat Fire Department says the intersection has been the scene of a number of serious crashes and the need for safety improvements has been known for a long time.

“This intersection is very scary,” said Chief Tania Patterson. “I’m amazed we haven’t had more accidents than what we’ve had, (but) it's just a matter of time before something’s going to happen (that is) major.”

She says the high rate of speed at which vehicles travel past the intersection contributes to the number of crashes.

“It's supposed to be 80 (kilometres per hour), but I would say on average its probably 100 to 120 because people are always in a hurry,” said Patterson. “When you’ve got the dump trucks, for them to get going from a dead stop and you have people coming down at 100, it's scary.”

Patterson says plans to improve the safety of the intersection have been in the discussion stage for the last 10 to 20 years.

“Fingers crossed that it’s actually going to happen,” said Patterson. “It's something that has been needed for a long time because we want to get rid of all of the left-hand turns.”

“Even for the fire department to get out of Whittaker Road is difficult with lights and sirens,” she added.

The province’s RFQ for the project includes other safety upgrades, such as a pedestrian bridge over Highway 1 at Whittaker Road and a mobility hub to support transit services on the corridor.

“This is really important. It's for the commuters' safety and everybody’s safety, not just the people driving,” said Patterson.

In an emailed statement to CTV News, the Minstry of Transportation and Infrastructure says “this initial phase of work will support planning and decision-making for future projects.” The RFQ is open until Oct. 27.