The District of Saanich is changing the name of Mount Douglas Park to its historic First Nation name of PKOLS (pronounced p'kawls).

Local Indigenous communities and the W̱SÁNEĆ Leadership Council (WLC) have long been calling for the name to be restored, and Saanich council agreed to the name restoration at a meeting Monday.

"PKOLS is an extremely important location in the history of the W̱SÁNEĆ Nation," said Eric Pelkey, Tsawout First Nation Elder and community engagement coordinator for the WLC, in a statement Tuesday.

"It was created by XÁLS [the 'creator'] as the border between us and the Lekwungen people, and it was where we met with James Douglas in 1852 to discuss what became known as the Douglas Treaty," he said.

"For these reasons, we, as W̱SÁNEĆ people, have a special relationship with PKOLS." 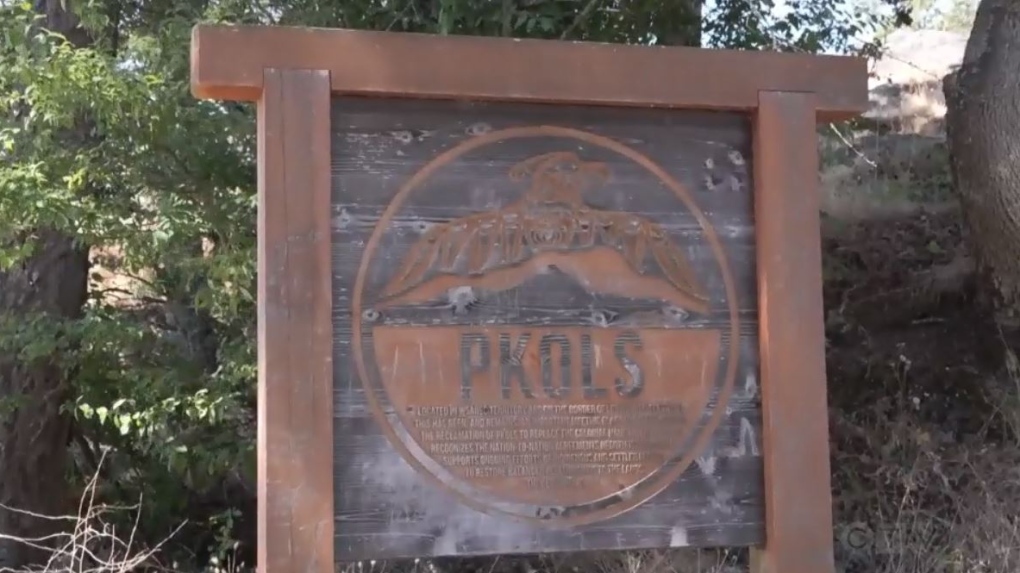 Saanich had previously identified the name change as an action it wanted to take when it launched its 2019-2023 strategic plan.

Now the municipality says it will work with the WLC on an "appropriate protocol" to mark the name change, which is scheduled to take place next year.

"This is another step forward in our journey toward reconciliation," said Saanich Mayor Fred Haynes in a release Tuesday.

"As we work to build and strengthen relationships with our neighbouring First Nations, I’m pleased to address this significant action from our Strategic Plan," he said. 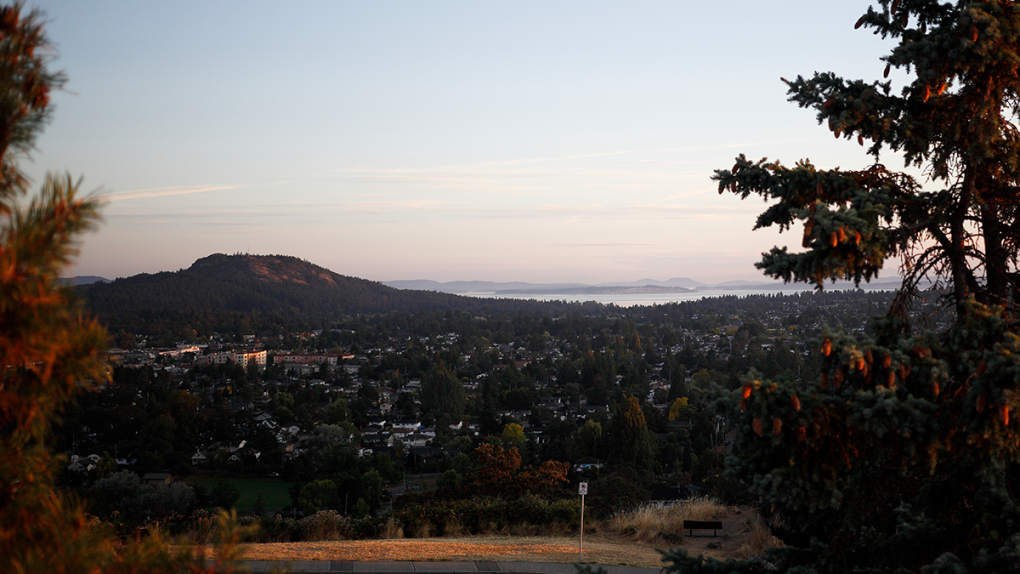 Mt. Douglas, soon to be renamed Pkols, is pictured. (District of Saanich)