Saanich to allow Halloween backyard bonfires – with a permit 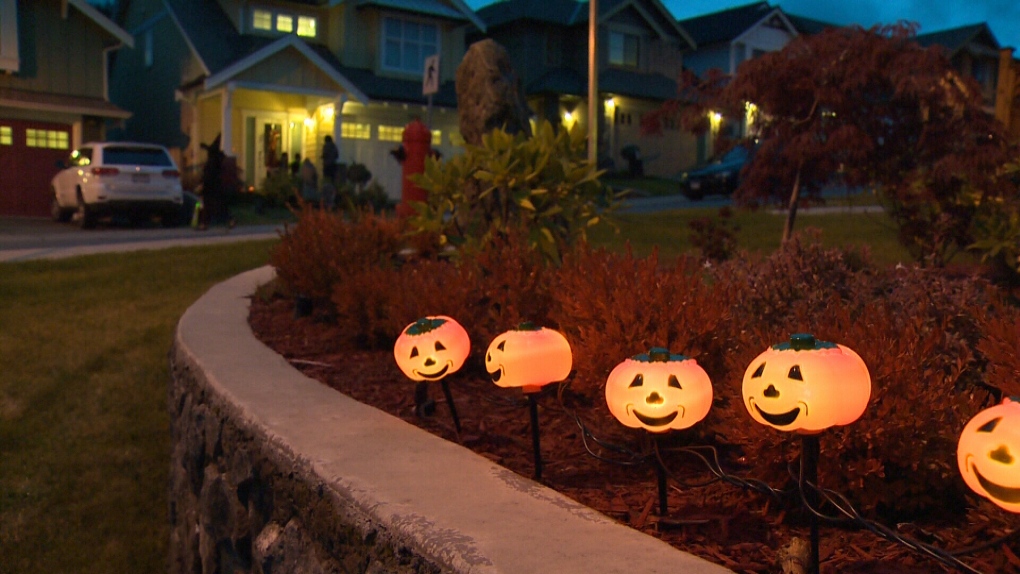 SAANICH -- Considering adding some excitement to your family's Halloween night with a backyard bonfire? The District of Saanich says, “Yes, you can.”

For $10 residents can buy a permit from any of Saanich’s three fire halls to allow backyard fires.

Some of the things firefighters will be looking for are making sure the flames are at least seven and a half metres away from any property lines or buildings, making sure residents have a charged hose close by, and ensuring the fire is supervised by an adult.

Saanich has been doing this for a number of years now and last year the district had 40 permitted bonfires.

“All of them were successful, we had no complaints from residents and we had no calls to those fires,” said Lillis. “That was a huge success, which of course helps carry the tradition on to the next year and the next year after that.”

The Saanich Fire Department says if a permit is not obtained for an active bonfire, the fire will be extinguished and the homeowner will be issued a $100 fine.