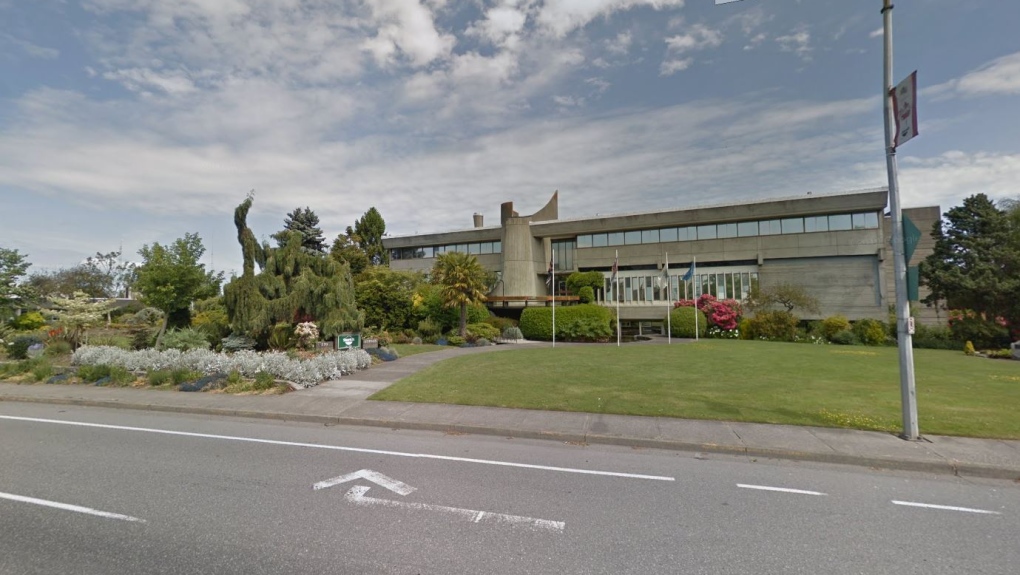 VICTORIA -- Saanich council voted against pursuing a potential hotel and casino development in the municipality at a council meeting Monday evening.

The motion was to see if Saanich supported the development of a casino, hotel and entertainment complex "in principle," which would allow the British Columbia Lottery Corporation (BCLC) to conduct more research into the development and begin public engagement on the topic.

Most other councillors did not support the motion, however, and by the time a vote was called Saanich council unanimously rejected the motion.

Many councillors said they did not believe the benefits of opening a casino would outweigh the costs and repercussions of opening one in the municipality.

Coun. Rebecca Mersereau said that she had mostly heard from residents that there was no strong desire to open a casino in the municipality.

"You could easily argue that we could vote yes to this tonight to seek more information and (engagement) from the public," she said. "But I think that would feel disingenuous, because I feel quite closed to this motion as it stands."

Mersereau added that she was concerned that an ongoing debate about a potential casino might end up consuming a lot of municipal staff time and community attention, which could push other important issues to the side.

After the vote was called and the motion was rejected, Saanich Mayor Fred Haynes said the municipality would make it clear to the BCLC that it was not interested in pursuing the casino and hotel complex at this time.