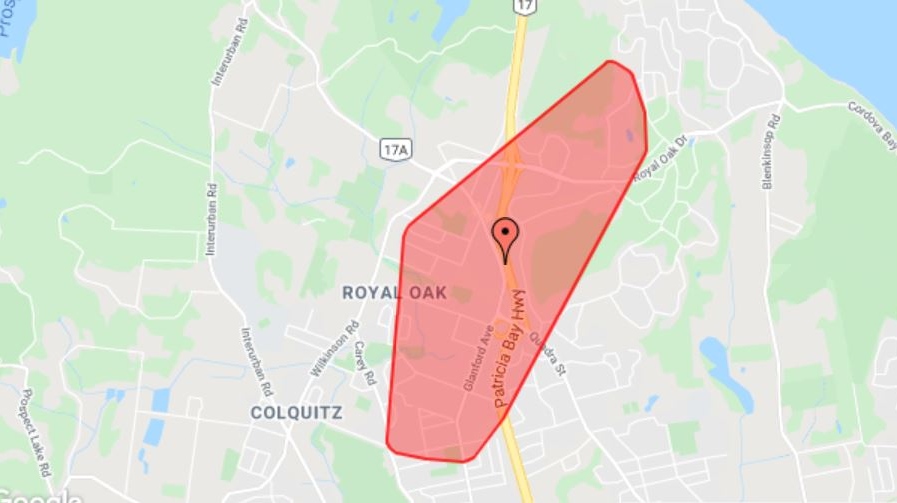 VICTORIA -- More than 2,000 BC Hydro customers in Saanich were without power Friday.

Approximately 2,039 homes and businesses were affected by the outage which began before 7 a.m.

BC Hydro said crews were quickly on site to address the problem.

Power had been restored to most customers by 10:30 a.m.