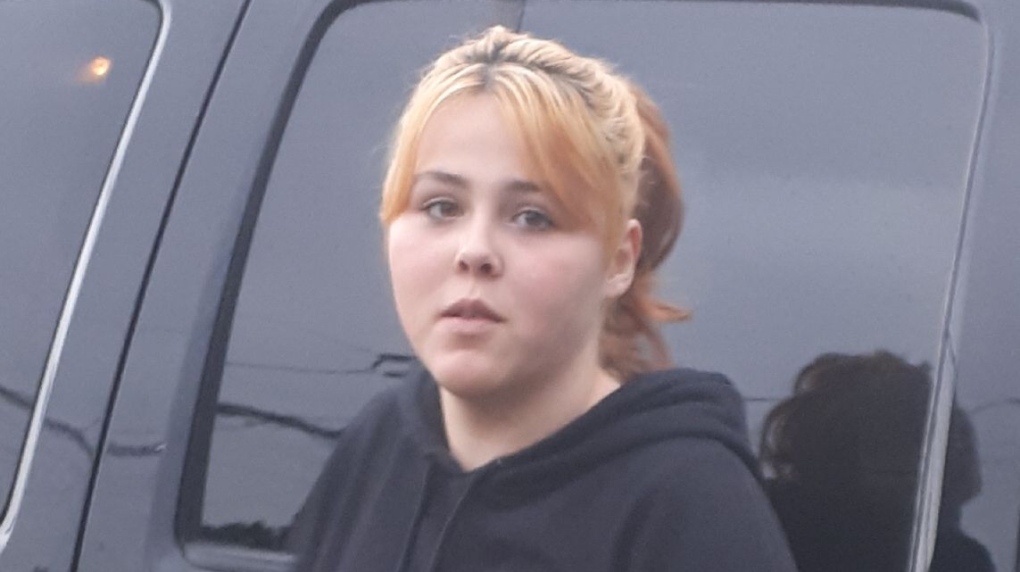 Missing 12-year-old girl Jenessa Shacter, who was last seen on Sept. 16, was located safe on Sept. 19, according to Saanich police.

Jenessa Shacter, 12, was last seen on Monday at approximately 8 a.m. when she was being dropped off at a bus stop at 50 Burnside Road West.

Police say that she was supposed to be on her way to school but never arrived. She has not been seen since.

According to Saanich police, Shacter may be with an "unknown adult man." Her family, friends and the police are extremely concerned for her well-being.

Shacter is described as a white girl who stands 5'3" and weighs approximately 160 pounds. She was last seen wearing a black Adidas sweatshirt with a white logo, ripped blue jeans and white runners.

Anyone who sees Shacter is asked to call police immediately.