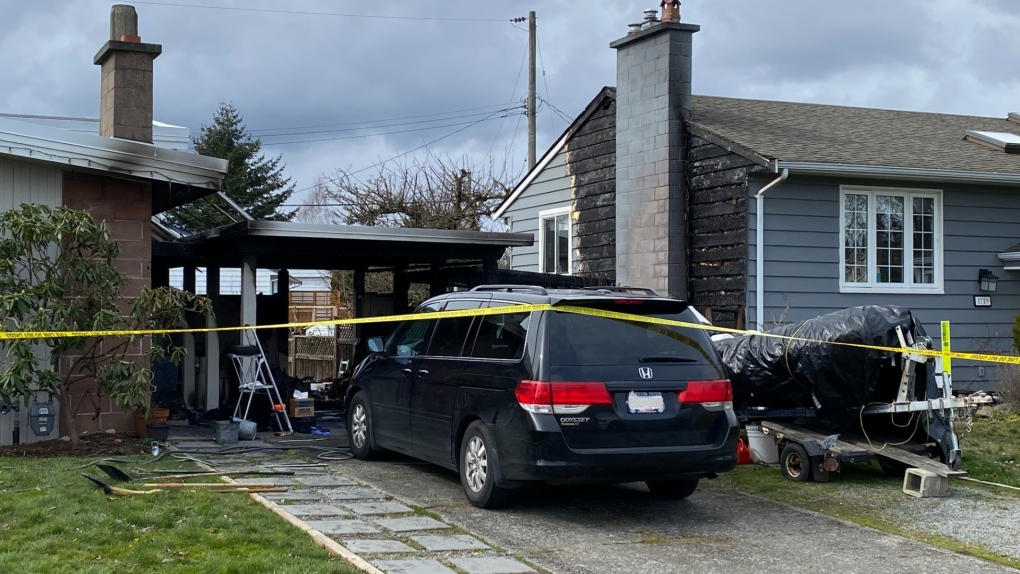 Firefighters and police rushed to the fire on the evening of March 7 in the in the 1700-block of Carnegie Crescent. While both homes had residents inside at the time – including a family with three children – everyone was able to escape the fire and no injuries were reported.

On Tuesday, investigators with the Saanich police major crimes unit said the fire was suspicious in nature.

"While the fire was reported at 7 p.m., an hour prior to and after this time is what investigators are currently focusing on," said Saanich police on Tuesday.

Police say the fire "was significant" and caused approximately $355,000 in damage to the two homes.