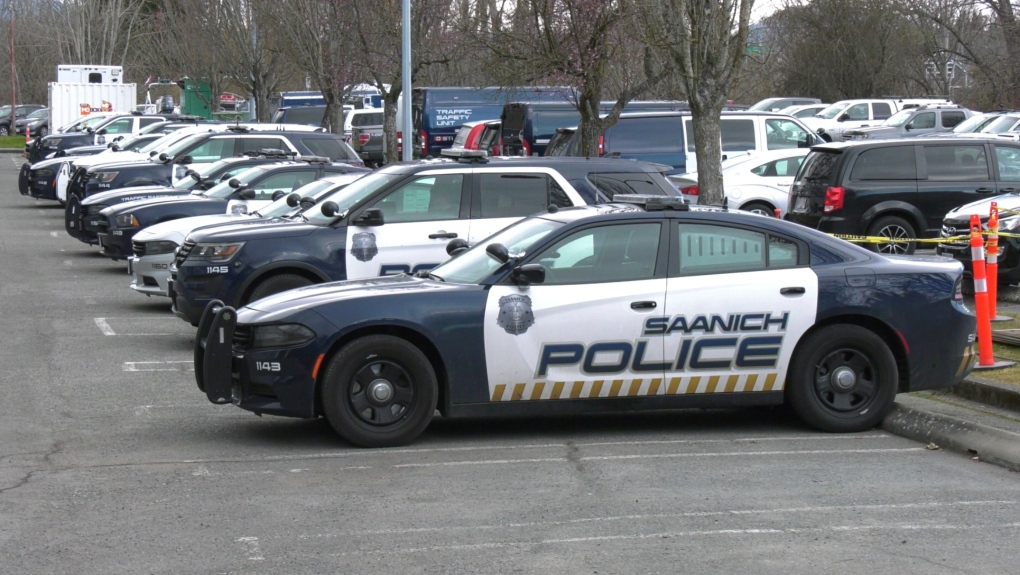 VICTORIA -- Saanich police are warning residents of a suspicious vehicle after a 14-year-old girl was approached by a driver on Monday evening.

Police say the incident occurred around 5:15 p.m. near the intersection of Queenswood Drive and MacDonald Drive West.

At the time, the youth was walking when a black vehicle pulled up beside her, and the male driver began to speak with her.

The driver told the girl that he was looking for his dog and asked for help looking for it. Police say the man continued to engage with the youth until she decided to run away from the area.

When the youth began to run, the driver reportedly sped away, "possibly swerving eastbound on Queenswood Drive," according to police.

Saanich police officers were called to the scene but did not locate the man or the vehicle at the time.

"We would like to caution residents, particularly parents and children, of this suspicious vehicle and to report any similar circumstances immediately to the police," said Const. Markus Anastasiades of the Saanich Police Department in a release Tuesday.

"While this appears to be an isolated incident, we are taking this matter seriously and looking for any information that may help identify either the suspect or the vehicle involved," he said. "We commend this young person for being suspicious of the suspect, quickly leaving the area and for immediately notifying her parents."

The driver is described as a white man, approximately 30 years old, who may have been intoxicated at the time. He was wearing a black toque, black face mask and puffy jacket at the time. All of the clothes were described as "dirty," according to the youth.

The vehicle is described as an older, black four-door car that was in poor condition. Police say the vehicle's rear windows were smashed out, and there was a large amount of bottles and cans that looked to be collected for recycling.