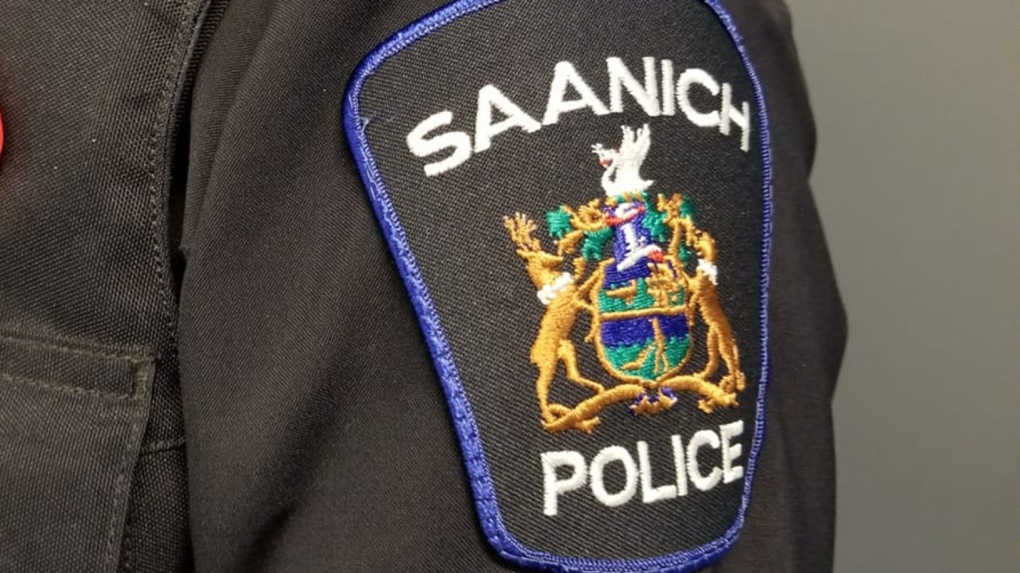 Saanich police are notifying parents of an attempted child-luring incident that was reported on Monday.

Police say that just before 3:30 p.m., a 10-year-old was walking near Claremont Secondary school when they were approached by a man in a car.

The man reportedly tried to entice the child into his car. However, the youth refused and walked home, where they told their parents about what had occurred.

"This very brave child did the right thing by refusing to approach the car, sought refuge in a safe place and immediately notified a person they trusted," said Saanich police in a release Wednesday.

Investigators are now searching for the man, who is described as being 50 to 60 years old with a medium build. He has tanned skin, short messy dark grey hair and was wearing a red sweater with a white collared shirt underneath at the time.

The vehicle he was driving is described as an older, faded silver sedan.

The incident comes after several other recent reports of suspicious incidents involving children.

Police in Victoria, Oak Bay and North Saanich have all reported child-luring attempts within the past two weeks.