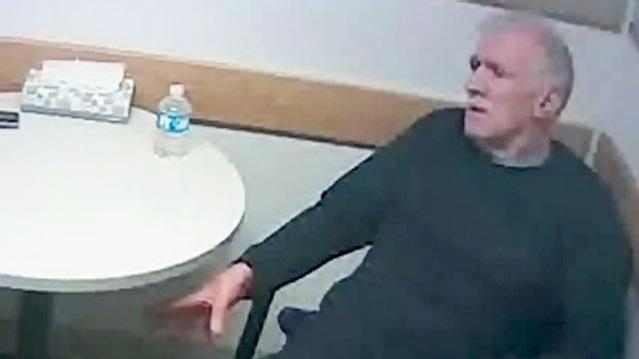 The Saanich senior who pleaded guilty to fatally shooting his wife has been sentenced to life in prison with no parole eligibility for 10 years.

The Canadian Armed Forces veteran initially pleaded not guilty to first-degree murder in the March 2014 death of his 77-year-old wife, Rosa.

But Desroches entered a surprise guilty plea last Thursday for the lesser charge of second-degree murder.

The jury heard a 911 call made from the Saanich home in which Desroches calmly explains that he shot his wife in their bed.

He also admitted to shooting and killing his son’s dog.