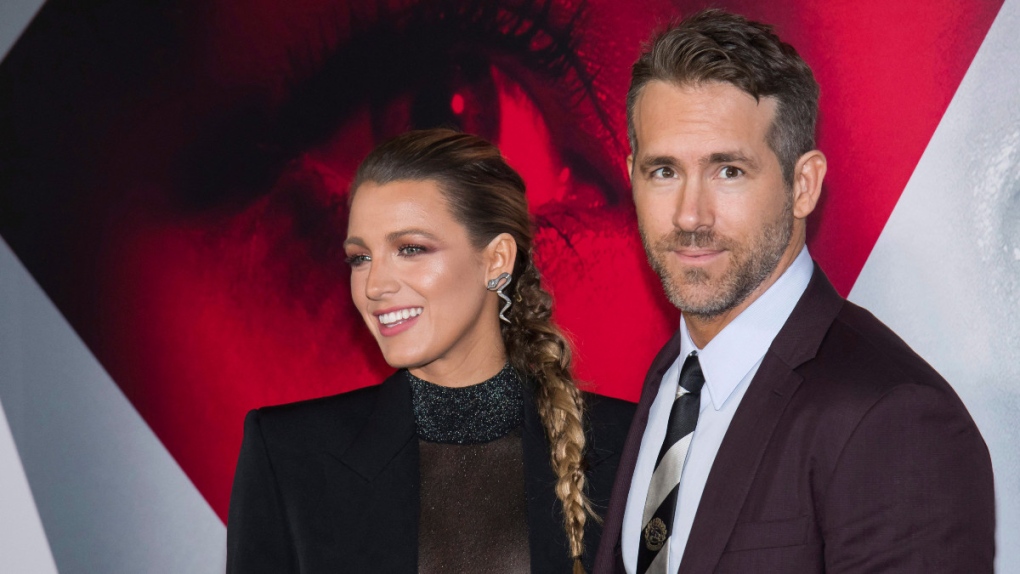 The celebrity pair have donated $250,000 to Influence Mentoring Society, which focuses on mentoring Indigenous youth and supporting them through the post-secondary system and entering the job market.

"We are incredibly grateful to Ryan and Blake for their generous donation of $250,000," said Colby Delorme, chairperson of the Influence Mentoring Society, in a release Tuesday.

"This speaks not only to having the resources available to support Indigenous youth, but also is a signal of true reconciliation between Indigenous and non-Indigenous Canadians."

Delorme says mentorship is a particularly effective way of supporting Indigenous youth, as traditionally, many Indigenous cultures passed on community language, traditions, and teachings through Elder and protégé relationships.

In a joint statement, Reynolds and Lively said they were glad to support Indigenous youth across the country.

"We are so happy to support the Influence Mentoring program that will help Indigenous youth in Canada, who are trying to successfully complete their post-secondary pursuits and enter the job market for the first time," said the pair.

"All too often, diverse groups are left behind in the things we take for granted. This program aims to rectify that imbalance," they said.

It's not the first time the celebrity couple has supported marginalized people or charities in Canada.

In September, Reynolds paid out-of-pocket to hire Black, Indigenous, and people of colour (BIPOC) trainees to shadow industry professionals during the filming of Netflix film he was starring in.

In mid-February, the couple also donated US$1 million to food banks in Canada and the United States.