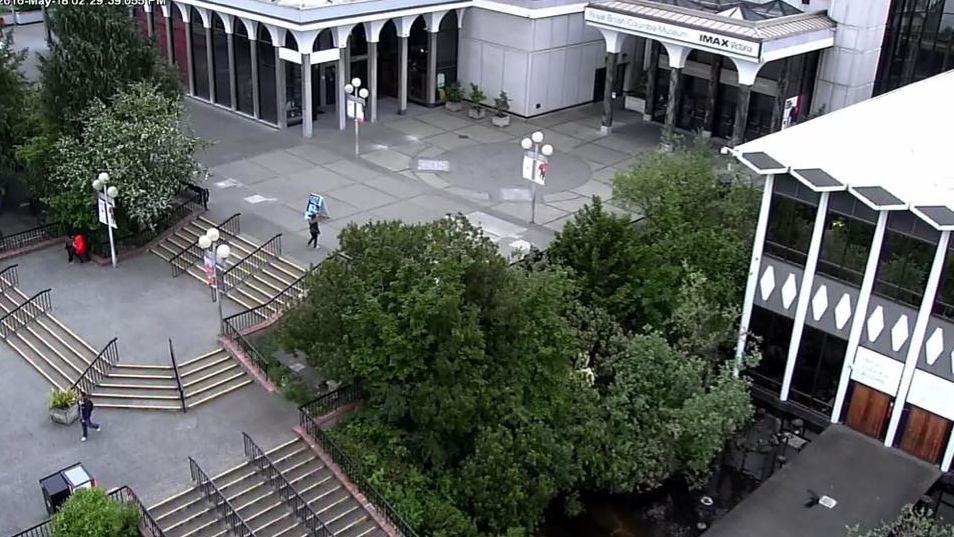 The government announced the museum's modernization in Victoria in its throne speech. (File photo)

British Columbia is moving to help revive the provincial forest industry by requiring the use of engineered wood on the new St. Paul's Hospital and the upgrade to the Royal BC Museum.

Premier John Horgan told the Council of Forest Industries convention in Vancouver that he has also directed the use of engineered wood, where possible, for the $20 billion in public infrastructure being built, including schools and housing.

The premier says the plan, which will focus on increasing value-added production from a reduced wood supply, is the beginning of change that the forest industry needs.

Horgan says the industry is facing unique challenges with reduced timber supply, lower prices and record wildfire seasons over the past two summers.

The province announced earlier this year that it was changing the building code to allow for construction of wood buildings up to 12 storeys using fire-resistant engineered wood.

The government announced the museum's modernization in Victoria in its throne speech and a business plan for the new $1.9-billion St. Paul's Hospital in Vancouver was launched in February.