Three new townhomes on Nelson Street in Esquimalt, B.C., are weeks away from hitting the market. The question for the developer is – how will they be priced?

"The market is changing, we are feeling it," said Xeniya Vins, who is developing the properties.

Victoria home sellers have banked on a frenzied market for years. Prices have continued to climb and multiple offers generally come in for properties, many times without conditions.

However, that is all about to change as the market is expected to make a course correction, according to a new Royal Bank of Canada report.

"In the last few months it’s been like someone has turned off the taps in terms of sales," said Marko Juras, a realtor with Fair Realty.

In Victoria, sales are running at a 20-year low month over month.

Meanwhile, condo prices have fallen six to eight per cent since the peak in March.

"Single family homes, depending on the price range, are down anywhere from eight to 13 per cent,” said Juras.

The realtor says a market correction is taking place and motivated sellers need to list their homes to reflect that new reality. 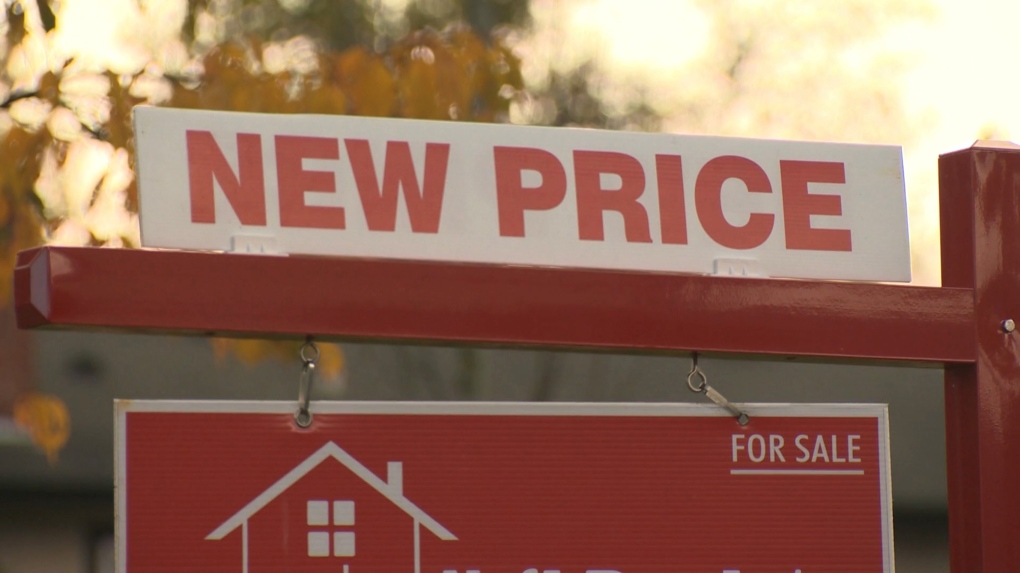 On the surface that sounds like good news for buyers, but don’t forget those rising interest rates.

"I think when we first got pre-approved we were around two to two-and-a-half per cent," said Caycy Fedberg who is currently renting in Langford, B.C.

"Now it’s up to upwards of four," he said. "That has definitely softened our buying power.”

Fedberg and his girlfriend have been house shopping for the past two years. When rates were low they qualified for around $800,000. Now they are qualifying for $650,000.

"It’s kind of like a wait and see game, and I feel from a buyer perspective you always have to be looking and be ready with a realtor to go," said Fedberg.

Back in Esquimalt, the developer of those new townhouses is optimistic that they will sell, just maybe not in the same way they would have four months ago.

"We probably would have been better off price-wise if we did pre-sell," said Vins.

Due to an ongoing labour shortage in the trades, however, the developer decided to not take that chance in case there were construction delays.

"I think price-wise, it will be going in at pretty much the same price point but we’re maybe not looking at multiple offers anymore," said Vins.