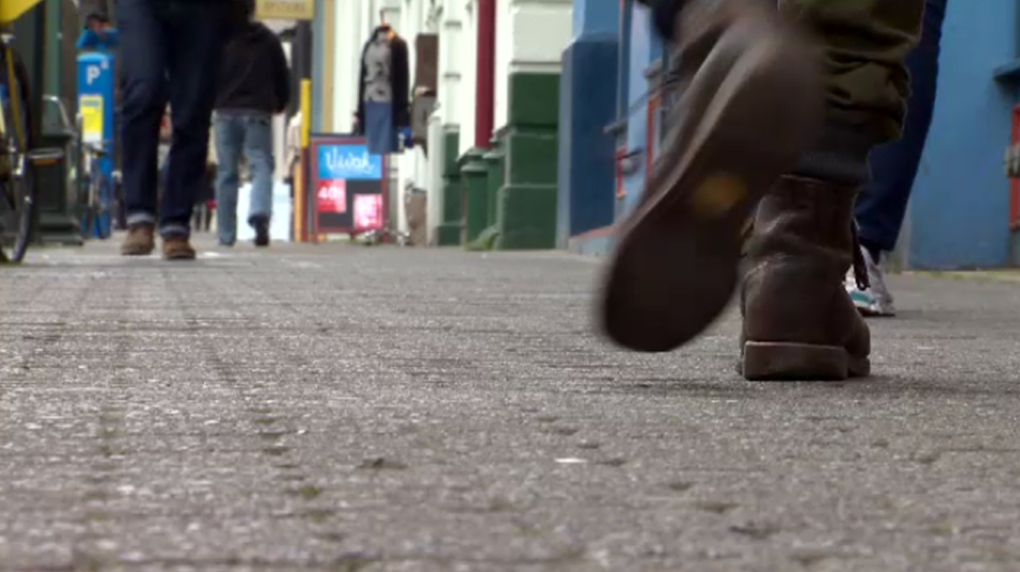 The survey was conducted in November 2020.

VICTORIA -- A report released by the Inter-Cultural Association of Greater Victoria (ICA) has revealed some startling numbers on the everyday racism that Black, Indigenous and people of colour (BIPOC) residents experience in Victoria.

The report found that 71 per cent of people who identified themselves as BIPOC personally experience some form of racism either daily, weekly or monthly.

The types of racism ranges from experiences on public transit, racism in workplaces, online racism or daily microaggressions in common settings such as grocery stores.

One survey respondent said that she felt frustrated by teachers or other instructors assuming that she is new to the country because of the way she dresses, even though she is a Canadian citizen.

"Being told 'I speak English well' when English is my first language" is also a form of racism she regularly confronts, according to the report.

The experiences have most respondents, 70 per cent, saying they feel isolated and unsafe in Victoria, to the point where nearly a quarter reported negative physical health impacts due to the incidents, according to the ICA.

The report also found that ethnicity, and not citizenship, was a main factor in racist incidents. The ICA says there is no significant difference in experiences of racism if a person was born in Canada or immigrated to Vancouver Island if they are BIPOC.

"It has made me extremely angry and bitter towards the fact that the people of my own hometown will never consider me to be truly Canadian or local, simply based on my appearance," said one respondent who identifies as a South Asian woman.

If anything, the report found that immigrants were slightly more optimistic about Canada making positive changes in reducing racism than people who identify as BIPOC who were born in the country.

The online survey was distributed in November 2020 by the ICA, Greater Victoria Local Immigration Partnership, community partners and social media, according to the ICA.

No margin of error was provided in the self-selected survey.

The full report can be read here.