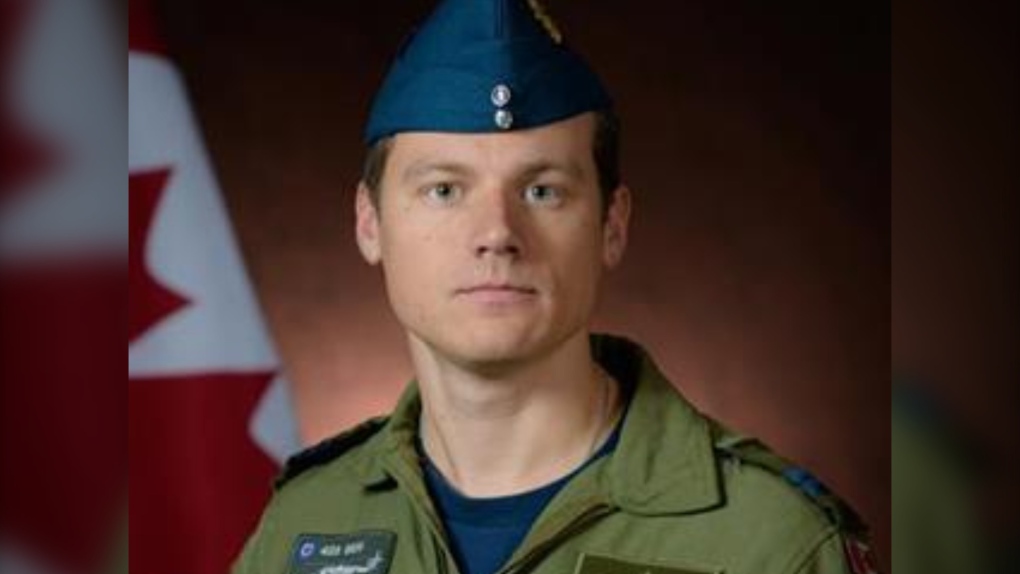 Capt. Kevin Hagen of Nanaimo was one of six people aboard the RCAF CH-148 Cyclone helicopter when it went down in the Ionian Sea Wednesday evening. (DND)

VANCOUVER -- The Canadian Armed Forces say they have identified the remains of four members who died during a helicopter crash off the coast of Greece in April.

Among those killed in the crash was Capt. Kevin Hagen, originally from Nanaimo, B.C. He was the pilot of the CH-148 Cyclone helicopter when it went down on April 29.

The armed forces say the remains of the four fallen crew members were located and recovered during a joint search operation conducted by the Canadian Air Force and the United States Navy between May 25 and June 2.

Ontario's chief coroner identified the remains of the four members on June 18, and their families have been notified.

The other two members who died in the crash were identified shortly after the incident occurred.

In the coming days, the remains will be released to families so they can be brought home.

In a written statement, Vice Adm. Art McDonald, commander of the Royal Canadian Navy, offered his condolences to the families of the fallen.

"I hope today's news provides some comfort and closure to each of you," McDonald said. "These have been dark days and these events have reminded us all of the perils of service at sea and in the skies above."

A preliminary report released by the Royal Canadian Air Force says the crash occurred during the final maneuvering for a landing. The Cyclone flew past HMCS Fredericton and turned to set up for landing, but the helicopter did not respond as anticipated and crashed.

Investigators say they are focusing on "aircraft systems" and "human factors" in trying to determine the cause of the accident.