Remains found off B.C. island those of missing 19-year-old 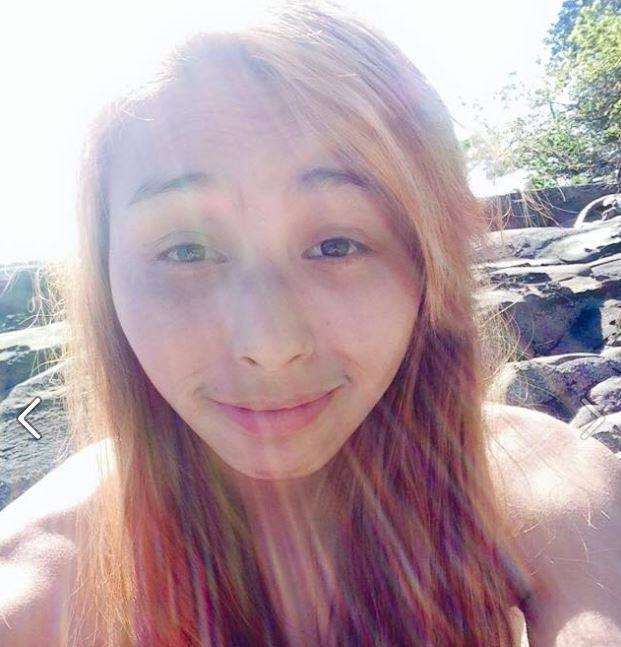 19-year-old Delores Brown was last seen on Penelekut Island on July 27, according to RCMP. (Facebook)

The search for a missing 19-year-old Penelakut Island resident has ended in tragedy.

The BC Coroners Service has confirmed remains found off the coast of Norway Island last week are those of Delores Brown, who went missing in late July, Ladysmith RCMP said Tuesday.

The Vancouver Island Major Integrated Crime Unit, which had been searching for Brown by boat, ground and air, said it had notified Brown's family of her death.

Brown was last seen July 27 and was reported as missing two days later.

The remains were discovered in the water off Norway Island, just east of Penelakut Island, by a group of kayakers on Aug. 19.

Her death is believed to have involved foul play but an exact cause has yet to be determined.

No suspects have been arrested.