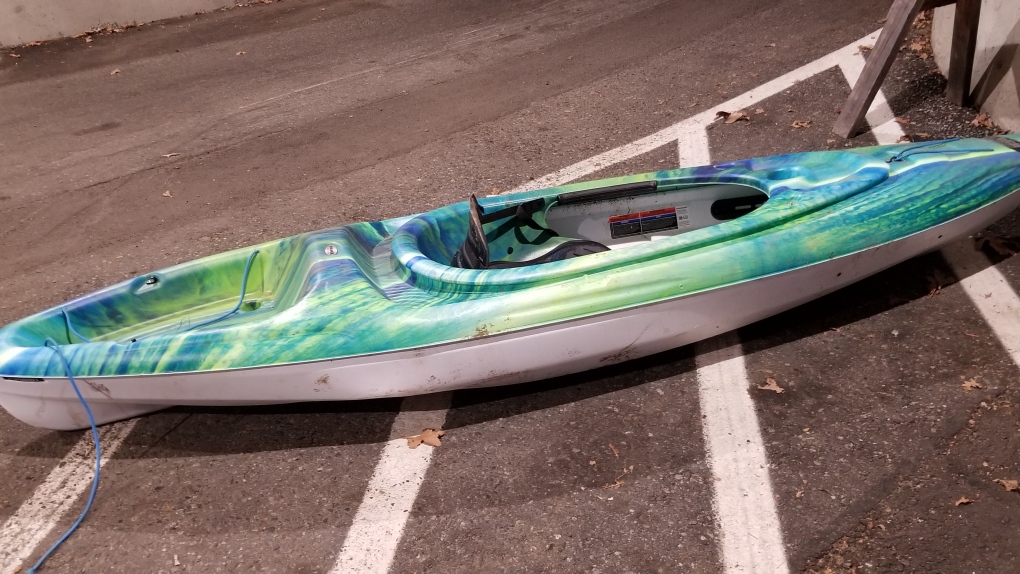 After the discovery of an overturned kayak in the Nanaimo River on Tuesday, local Mounties are asking the public for help as they work to make sure no one is missing.

Nanaimo RCMP said in a news release Wednesday that they were called to an area near Nanaimo River Park around 2:45 p.m. Tuesday, along with crews from the Cranberry Volunteer Fire Department, B.C. Emergency Health Services and a medical helicopter.

The kayak had been discovered among some logs in the river near Thatcher Road, police said.

Crews searched the shoreline and the water, but found no sign of a missing kayaker, Mounties said, adding that they have not received any recent reports of overdue or missing kayakers.

"Investigators have also checked in with nearby police jurisdictions with similar results,” said Nanaimo RCMP spokesperson Const. Gary O'Brien, in the release.

RCMP ask anyone who recognizes the vessel or has information regarding the search to call the Nanaimo detachment at 250-754-2345 and quote file number 2022-17416.