RCMP seek person of interest in 2017 murder of Nanaimo teen

RCMP are appealing for help across the country in finding a person of interest in the 2017 homicide of Nanaimo teen Makayla Chang.

Chang was 16 when she was last seen alive outside of a Tim Hortons in downtown Nanaimo in March 2017.

Two months later, investigators located her body and deemed her death a homicide.

Before her body was found, officers searched the home of Steven Bacon – an older man described as a friend of Chang's whom she stayed with on occasion.

Bacon was never named a suspect in the death and Chang's killer has not been identified or caught.

But a new development in the case came Monday, when RCMP said they were trying to locate Bacon, now 59, calling him a "person of interest" in the investigation.

Police released a new photo of Bacon in hopes the public can help find him. 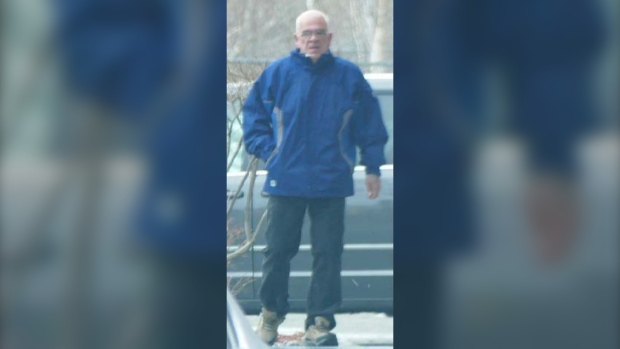 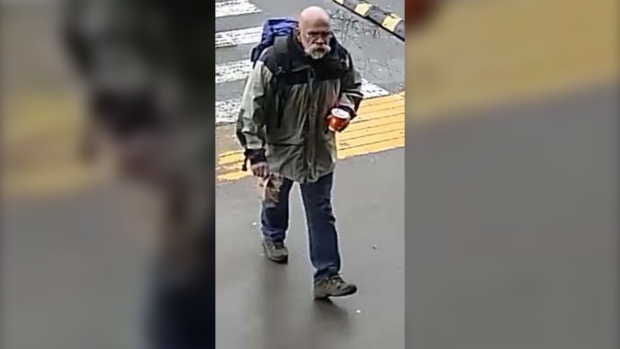 He's described as a white 59-year-old man who is 5'10" tall and 200 pounds with grey hair and/or facial hair and a distinctive tear drop tattoo under his left eye, a Bugs Bunny tattoo on his upper right arm and an unidentified tattoo on the back of his right hand.

Police say he is known to use public transit.