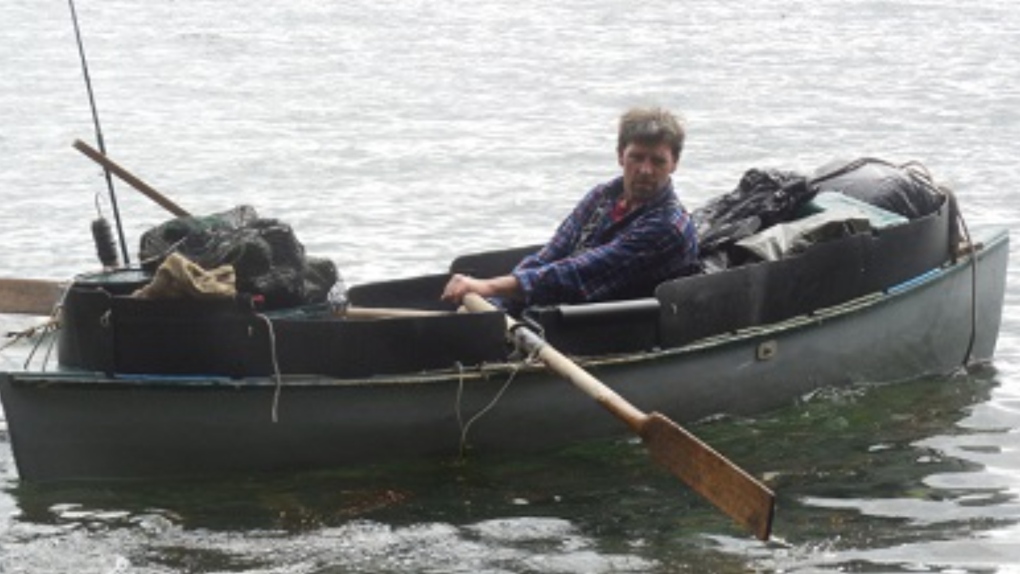 Nathan Zuk is described as a white man standing 6’2” with a medium build, weighing 181 pounds. He has hazel eyes and brown wavy hair. (Quadra Island RCMP)

VICTORIA -- The RCMP are asking for the public’s help finding a man who disappeared in a rowboat from a B.C. Gulf Island five months ago.

Zuk left the island in a 14-foot skiff and was heading to either the Pryce Channel, Deer Passage or Toba Inlet, police said Monday.

Zuk was reported missing to the Quadra Island RCMP on May 2.

The RCMP’s marine unit conducted patrols in the area earlier this month but were unsuccessful in locating the man or his boat.

The RCMP said Monday that a man matching Zuk’s description was spotted in a boat in Toba Inlet three weeks ago.

Police are asking anyone who frequents the area to watch out for Zuk and call police if they locate him.

Mounties say Zuk has some medical issues and family and police are concerned for his well-being.

He is described as a white man standing 6’2” with a medium build, weighing 181 pounds. He has hazel eyes and brown wavy hair.

Anyone with information on his whereabouts is asked to contact the Quadra Island RCMP at 250-285-3631.