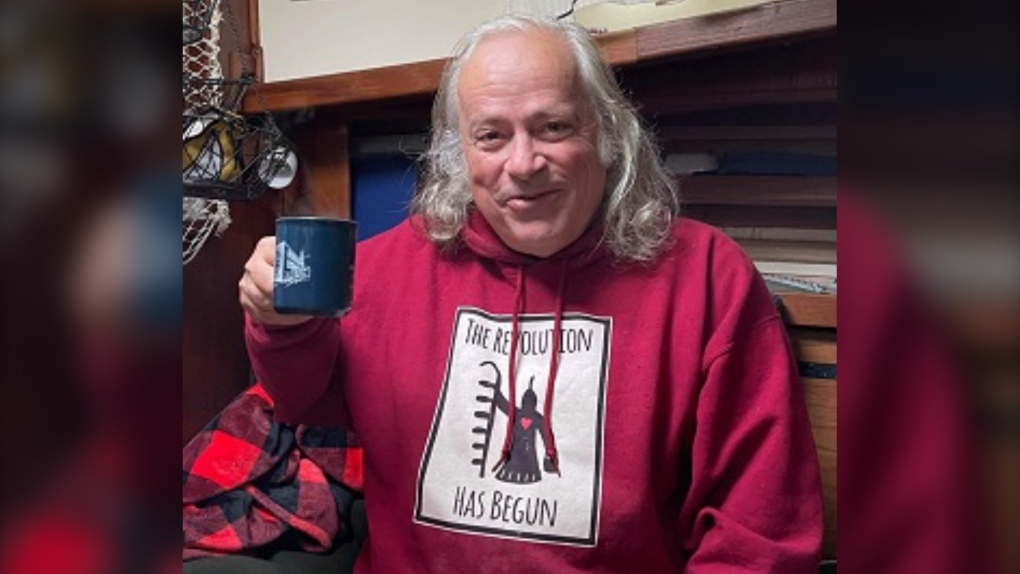 Lake Cowichan RCMP are seeking the public's assistance in locating a man who went missing near protest encampments in the Fairy Creek watershed area of Vancouver Island.

Police are looking for Gerald Kearny, 61, who was last seen on the morning of Oct. 13, and who was reported missing on Oct. 21.

Mounties say that Kearny was last seen around 10 a.m. when he was walking between two encampments along the Granite Mainline Forest Service Road.

Police say that Kearny is known in the encampments as "Smiley."

Kearny is described as a white man who stands 5'4" tall and weighs roughly 210 pounds. He has shoulder-length grey hair.