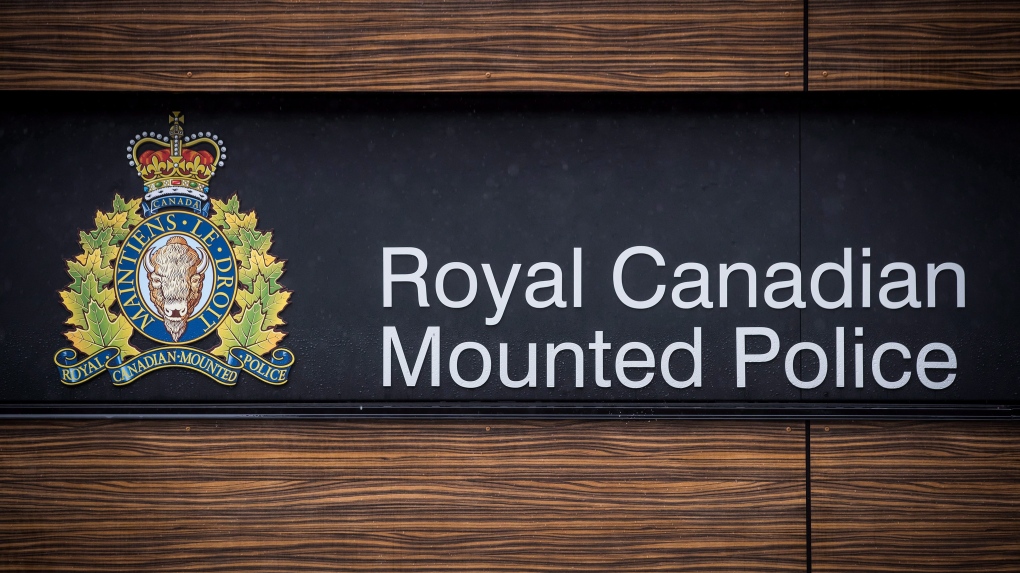 VICTORIA -- Local and provincial RCMP say they believe they've made a dent in the drug trade on Vancouver Island after three people were arrested at two homes in Duncan on Tuesday.

Inside the residences, police say they found a "substantial" amount of drugs, firearms, a large amount of currency, cellphones and items that are believed to be related to drug trafficking.

Police said Wednesday that the seizures "will likely impact the illegal drug trade and drug traffickers throughout Vancouver Island."

Three people were arrested at the two properties Wednesday, though one person has since been released. Charges have not yet been approved for the two people who remain in custody, according to RCMP.

Police say they are still cataloguing all of the items seized. Investigators are taking extra care when handling the drugs, as some of it is believed to be fentanyl, according to RCMP.

Mounties add that during the investigation, despite uniformed officers and marked police cars being in the area, several people continued to enter the residences "in what investigators believe was efforts to buy illegal drugs."

"Organized crime, the illegal drug trade, and the individuals and groups associated have a presence throughout the province. Vancouver Island is no exception," said Sgt. Brenda Winpenny, spokesperson for the CFSEU-BC in a release Wednesday.

"The CFSEU-BC works tirelessly to support our policing partners in fulfilling its mandate to disrupt, suppress, investigate and prosecute those individuals that present the greatest risk to public safety," she said.

Police say that RCMP officers and Duncan bylaw staff are also investigating the two residences to see if there were any unsafe property bylaw violations taking place.

"With the ongoing opioid crisis in our communities, targeting those dealing the drugs has become a priority," he said. "By working with specialized partners, like CFSEU-BC, in an effort to identify and target dealers, we can remove these deadly drugs from our streets and on Vancouver Island."