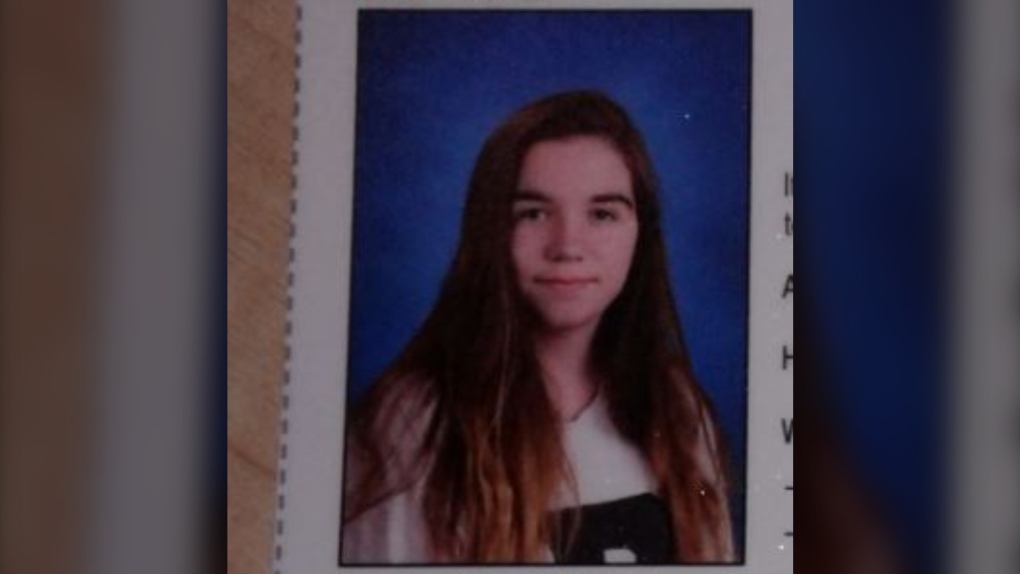 On Christmas Eve, The Nanaimo RCMP said they had located a missing 14-year-old teen that had not been seen since last Tuesday, Dec. 17.

Police say that Seanna Randen, 14, who was last seen being dropped off for school in the morning, is safe and sound.

The 14 year old female reported missing from Nanaimo on December 17th, has been located safe and sound @cityofnanaimo #Missing

The Nanaimo RCMP are seeking the public's assistance in locating a missing teen.

Seanna Randen, 14, has not been seen since she was dropped off for school last Tuesday morning, Dec. 17.

Police say that since then, Randen has been texting her family members daily. However, no one has seen her since the 17th and both Mounties and her family have been unable to locate her.

Family members tell police that they are extremely concerned for Randen's wellbeing, and that her absence is highly unusual.

Randen is described as a white youth who stands 5' 8" tall and weighs approximately 130 pounds. She was last seen wearing a purple VIU hoody, a black long-sleeve shirt and black leggings. She may also be wearing a black Adidas nylon windbreaker overtop of her hoody. Police say that the picture provided is recent.

The Nanaimo RCMP add that Randen is a south Nanaimo resident and that she usually visits the Woodgrove Centre daily.