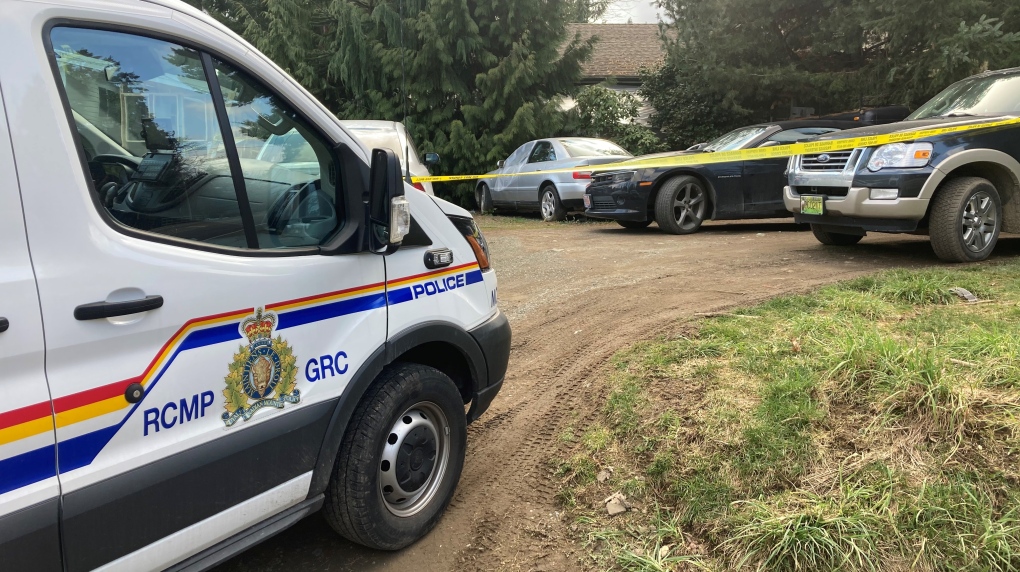 Police were first called to the area around 1 a.m. Monday: (CTV News)

VICTORIA -- Police are investigating after a man was killed in an altercation in Duncan in the early hours of Monday morning.

North Cowichan/Duncan RCMP say they were first called to the Cowichan Lake Road area around 1 a.m. Monday for reports of an assault with a weapon.

When officer arrived at the scene, they found two men outside of a home. One man "immediately surrendered to the officers" while the other was suffering from major injuries.

The wounded man was taken to hospital by ambulance for treatment of life-threatening injuries, and was later pronounced dead at the hospital.

RCMP say the other man was arrested without incident and remains in police custody.

"While the investigation is in the preliminary stages, police believe this was an isolated incident and there is no on-going risk to the general public," he said.

The BC Coroners Service is also conducting its own investigation into the incident. Police say no other information on the identity of the deceased will be released due to privacy concerns.

Investigators are asking that anyone with information on the incident contact the North Cowichan/Duncan RCMP Detachment at 250-748-5522.