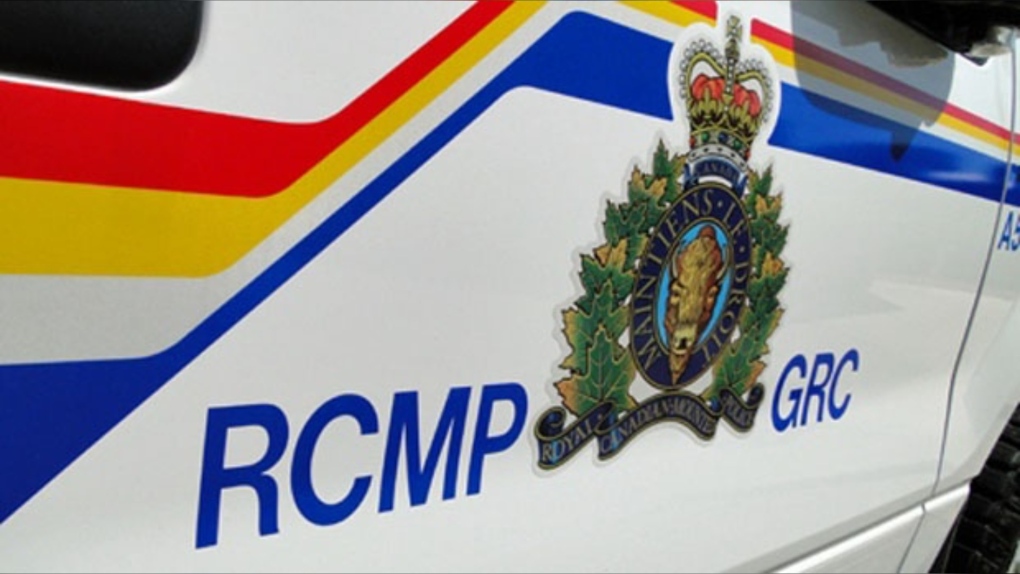 RCMP in Port Alberni, B.C., are investigating after a man was found dead inside a vehicle along Highway 4 on Monday evening.

Police say they were called to a report of a minor single-vehicle collision on Highway 4 near the Taylor Rest Area around 6:30 p.m.

When officers arrived, they found the driver of the vehicle inside the car, as well as the deceased passenger.

"The cause of death is under investigation but is not believed to be related to the collision," police said in a release Tuesday.

Mounties say the driver of the vehicle was uninjured in the crash.

Police are investigating the circumstances of the man's death, and the BC Coroners Service is also conducting its own investigation, according to RCMP.

"Police do not believe there is any danger to the public regarding this incident," Mounties said Tuesday.

Anyone with information on the incident is asked to contact the Port Alberni RCMP at 250-723-2424.