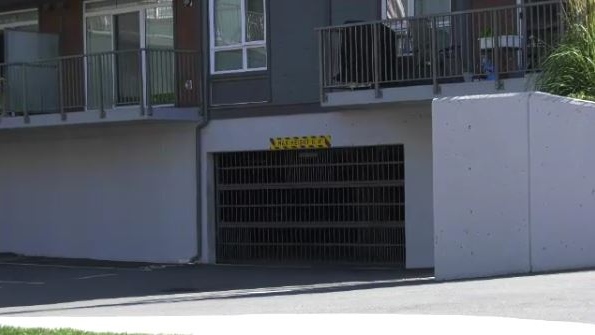 West Shore RCMP say that multiple vehicles had their passenger-side windows smashed while parked inside a condo parking garage over the weekend: (CTV News)

VICTORIA -- The West Shore RCMP are investigating after at least five vehicles were broken into at a View Royal condo building Sunday.

Police say that the break-ins occurred late Saturday night or early Sunday morning at the parking garage of the Thetis Lakeside building, located at 110 Presley Pl.

Mounties say they are aware of five vehicles that were parked in the building Sunday that were broken into. Of the five vehicles, three had their passenger-side windows smashed in.

Police add that all of the cars had been searched and valuables were stolen, including cash and identification.

Mounties are reminding residents not to leave any valuables in their car, which may make them a target to prospective thieves.

“We receive daily reports of theft from vehicles. Please take your personal belongings with you and do not leave them in the car,” said Const. Nancy Saggar, West Shore RCMP.