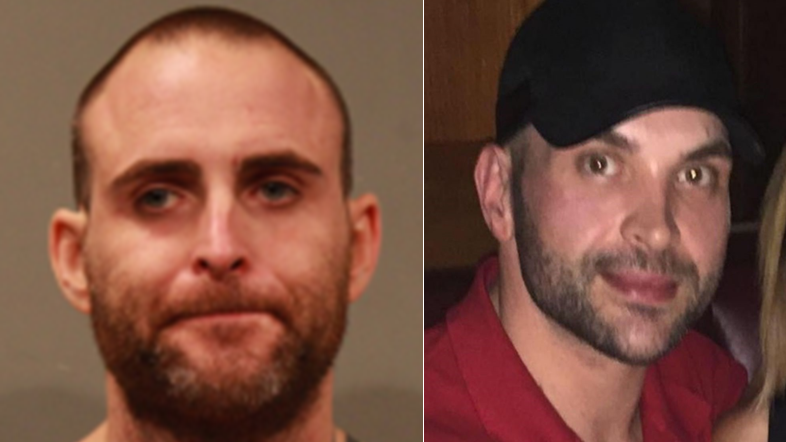 ASHCROFT, B.C. - The RCMP say the bodies of two men found Saturday in central British Columbia have been identified as two individuals from Surrey who were reported missing in mid-July.

The bodies of Ryan Provencher and Richard Scurr were found near Ashcroft and the Mounties say major crime investigators were called in because police to believe the deaths “involve criminality.”

Police say they were called to a rural area north of Spences Bridge and the BC Coroners Service has confirmed their identities of Provencher and Scurr, who were last seen July 17 in Metro Vancouver.

At that time, police said the 38-year-old Provencher and 37-year-old Scurr planned to travel to the southern Interior and preliminary information indicated the men reached their destination, 35 kilometres northeast of Lytton, along the Thompson River.

Provencher's white 2019 Jeep Cherokee was found on July 21, parked in a wooded area near Logan Lake.

An air and ground search of a wooded area around Logan Lake was conducted after the Jeep was recovered.