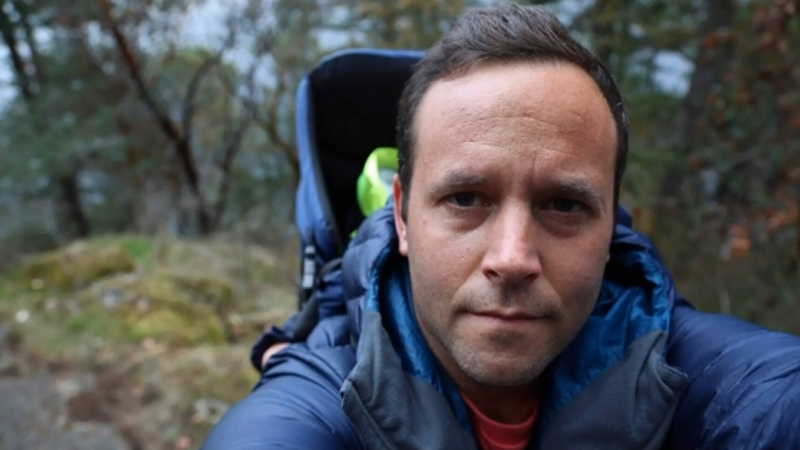 Ben Kilmer, a 41-year-old father of two, disappeared back in May. His body was discovered by a hitchhiker near Duncan on Oct. 17.

The British Columbia Coroner's Service has taken the unusual step of confirming suicide in the death of a Victoria-area man who disappeared last year and was not found for five months.

Ben Kilmer, a 41-year-old father of two, vanished last May after leaving his work van running on a residential road west of Duncan.

An extensive search found no sign of him, but a hiker in the Cowichan Valley discovered his body in October.

Andy Watson with the B.C. Coroners Service says the details in the public report were carefully considered and the chief coroner determined the public interest in disclosing the information outweighed Kilmer's personal privacy.

A statement issued by the coroner's service says “the brief summary in the coroner's report establishes the facts, addresses speculation and quiets the public imagination.”

The report says Kilmer had been under the care of a physician for treatment of “personal stressors” related to anxiety issues, but had not expressed any suicidal thoughts.

An encampment near where his body was found indicates he had been in the area for some time before his death.

Blood spatter in the van was determined to be Kilmer's, but the coroner says it was linked to an injury unrelated to his death.