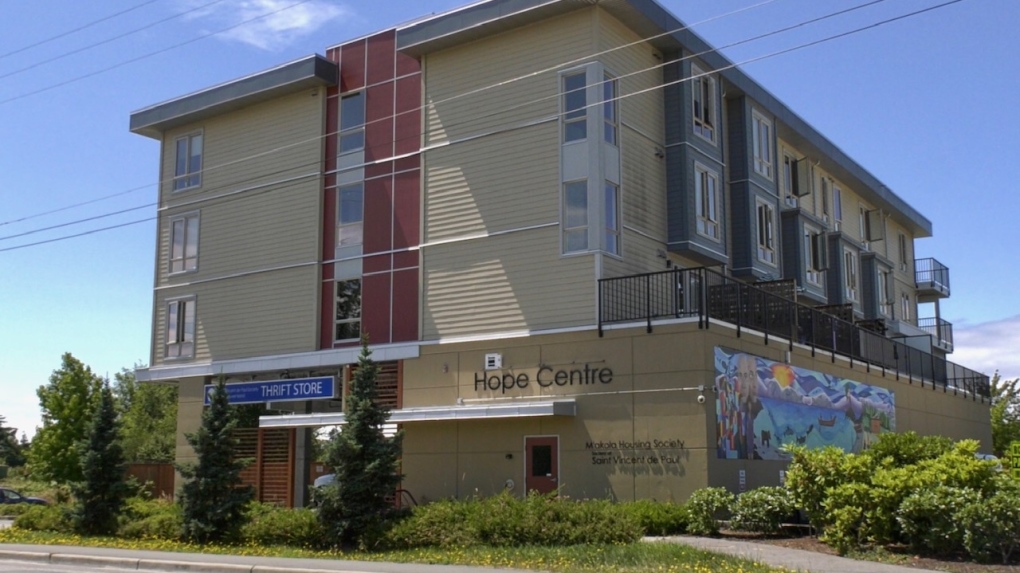 VICTORIA -- The B.C. government and the M’akola Housing Society are working together to construct eight new affordable rental homes in the Sooke area.

The eight new apartments are coming to a property that already offers 25 homes to those who are homeless or at risk of homelessness in the region.

The property, called the Hope Centre, is located at 6750 West Coast Rd. and provides housing, education, and social services to at-risk members of the community.

The eight new homes that are coming to the Hope Centre will have monthly rents set between $600 for a studio apartment to $700 for a one-bedroom unit.

The apartments are expected to be completed by late October 2020.

“We are working with our partners to make sure people in Sooke and communities throughout the province have safe homes with rents they can afford,” said B.C. Premier John Horgan in a release Thursday.

“We know there’s more work to do, but thanks to partners like M’akola Housing Society, we are delivering the homes that people need.”

The M’akola Housing Society is a B.C. group that focuses on providing affordable housing for Indigenous people in the province.

The eight new apartments are being built at a cost of $1.5 million. The B.C. government is providing the funding for the M’akola Housing Society to redevelop three commercial units in the Hope Centre into housing.

The new apartments were announced one day after the B.C. government released details on 100 new affordable housing units that are coming to Langford for Indigenous people.