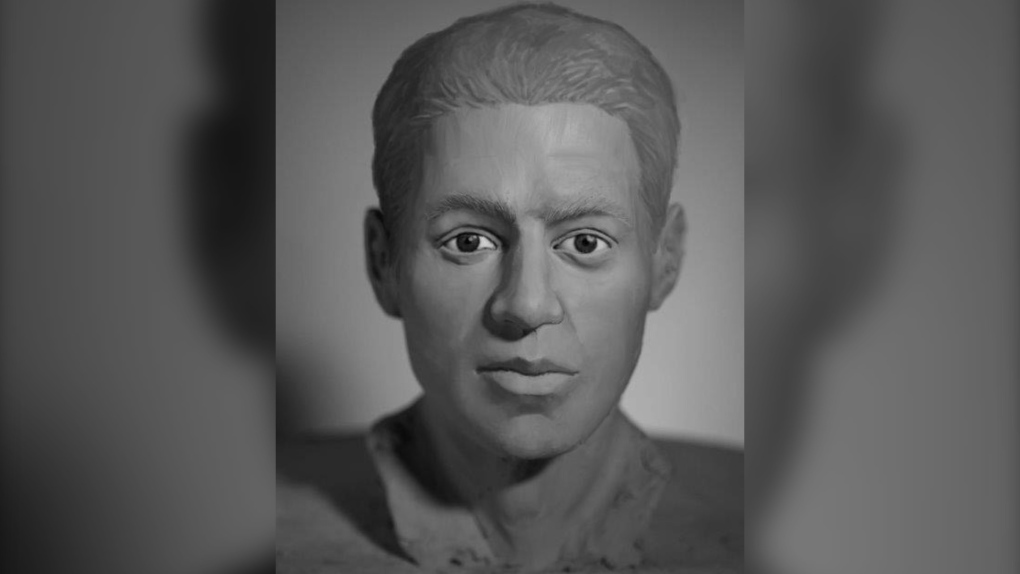 Faces of 15 Canadian unidentified human remains were reconstructed by students as part of a forensic sculpture workshop which included the man located in Chilliwack, as shown in this image provided by the RCMP. RCMP are seeking the public's assistance to identify the remains of a person found 47 years ago. (THE CANADIAN PRESS/RCMP)

VANCOUVER -- Police are hoping a sculpture workshop at the New York Academy of Art will help solve the mysteries of 14 unidentified remains found in British Columbia.

The RCMP released photos Wednesday of clay replicas of the heads from the unidentified remains found around the province.

Students at the academy reconstructed the faces directly onto 3D printed replicas of the actual skulls as part of a forensic sculpture workshop.

The RCMP say the oldest case is that of man whose body was found on a sandbar of the Fraser River in Chilliwack in 1972.

Police in Nova Scotia's Digby County said Monday that one of the men featured with a sculpture was identified through DNA analysis as a 43-year-old from Saint John, N.B.

Anyone who recognizes the faces is being asked to contact the RCMP.