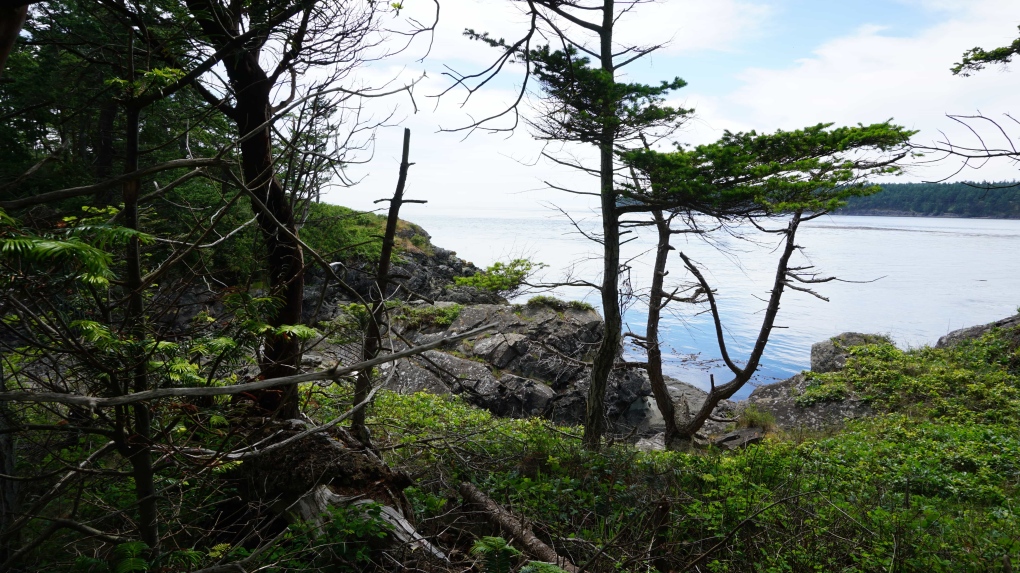 VICTORIA -- One of B.C.'s smallest Gulf Islands is on the market for the first time in more than 50 years.

Halibut Island is a 9.67-acre property in the Haro Strait, just east of the larger Sidney Island and bordering the U.S. Gulf Islands.

Also known as Low Island, the property is listed for $1,995,000 and is registered to one Hilton Clarence Burry, self-employed, of Sidney.

The island owner died last year and now the property is on the market as part of an estate sale.

"Halibut Island is really quite unique in that it's far enough away from things that it's really, really private but at the same time it's close enough to Victoria that it's accessible," said Mark Lester, senior vice-president of unique properties at Colliers International, in an interview with CTV News on Monday. 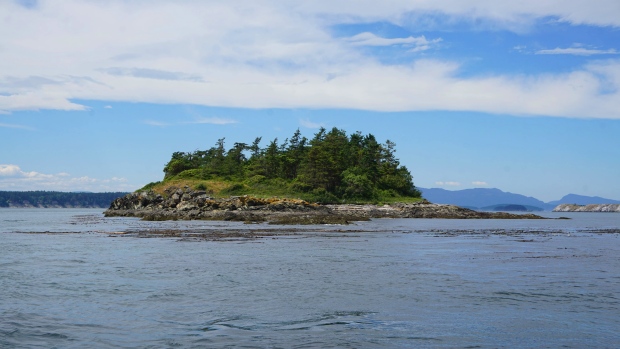 Despite living full-time on the off-grid property for more than three decades, the owner never built a permanent structure on the island, according to the realtor.

"He lived there on his own in relative isolation," Lester said. "He would get into town, get his supplies and do whatever he needed to do, but then he would go back to the island."

The elderly owner had "several holly trees" on the property and earned money selling the plants, Lester said. "There are no permanent structures. He lived in an old travel trailer, like something out of the 1960s – quite something."

The man did build "a couple of small storage buildings," or tents, on the property for his holly operation, according to the realtor. 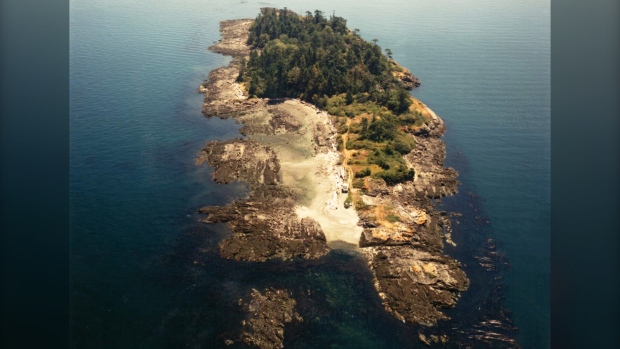 The property features a fine-gravel beach on its north end and tidal pools to the east. It also boasts an old-growth forest and views of Mount Baker, according to Lester.

"In 10 acres, it's got a lot more variety than many private islands do," Lester said.

Colliers has not received any written offers on the property yet, though there has been some preliminary interest, Lester said.

The island falls within the jurisdiction of the Islands Trust federation and any construction on the property would be subject to the group's regulations and bylaws.

Currently, Lester has four B.C. Gulf Islands listed for sale after selling one island near Campbell River to the province in November.