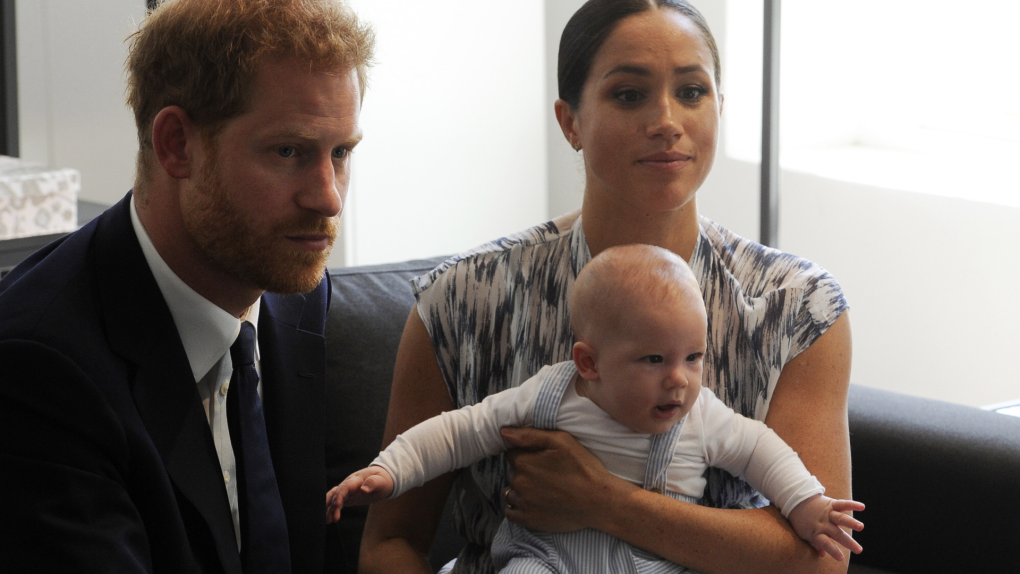 VICTORIA -- It's official: Prince Harry and Duchess Meghan Markle will be spending time in Canada after senior royals held discussions about their future Monday.

“My family and I are entirely supportive of Harry and Meghan’s desire to create a new life as a young family,” the Queen said in a statement Monday.

“Although we would have preferred them to remain full-time working Members of the Royal Family, we respect and understand their wish to live a more independent life as a family while remaining a valued part of my family.”

The Queen said that the couple will spend time in both Canada and the U.K. during a period of transition.

Markle returned to Vancouver Island last week, shortly after the royal couple wrapped up a multi-week vacation in Canada, including a stay in the North Saanich area.

Following their winter holiday, the couple made a shocking announcement saying that they were stepping down from their senior roles in the royal family to pursue a more independent life split between North America and the United Kingdom.

“These are complex matters for my family to resolve, and there is some more work to be done, but I have asked for final decisions to be reached in the coming days,” the Queen said.

The Duke and Duchess of Sussex left quite an impression on Vancouver Island during their holiday.

The Duke and Duchess do not want to rely on public funds to sustain their new lives, the Queen added.