Pot could act as 'gateway' to addiction recovery: study 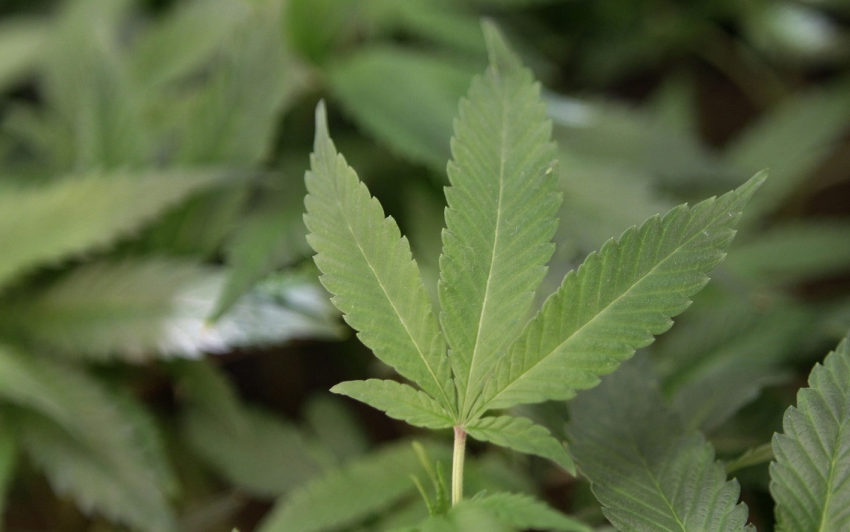 Marijuana is often referred to as a “gateway” drug to other, more dangerous narcotics – but a University of Victoria-led study says it might actually be an escape route from addiction.

Lead study author Philippe Lucas, a scholar with UVic’s Centre for Addictions Research of B.C., said it found pot can be a safe and successful substitute for addictions to prescription pills, alcohol and illicit substances.

“While cannabis is not benign, most research suggests that it’s safer and less addictive than many substances, particularly prescription opiates,” Lucas said in a media release. “So research suggesting that cannabis substitution could reduce harms and lessen the public health and safety impact of alcohol and other drugs has significant policy implications.”

Out of 473 Canadian medical pot users surveyed, 87 per said they substitute pot for one or more of alcohol, illegal or prescription drugs.

Lucas said the substitution of pot for alcohol is particularly encouraging, because alcohol is the substance most often linked to increased criminal behaviour.

The findings suggest that medical use of cannabis could actually play a harm reduction role for those who use dangerous drugs. Lucas said other published research suggests people addicted to drugs like cocaine and crystal meth have done better in treatment when they use cannabis.

The report also concludes that the findings could hold wider implications for abstinence-based substance abuse programs.

"If there's biological support for cannabis reducing cravings for these other substances, I think that the 12-step-style programs may not be giving patients a stronger chance if they're also asking them to give up cannabis," Lucas said.

He added that while some users can develop dependence to cannabis, that level of dependence is far less than addiction to pills, alcohol and illegal narcotics.

The paper, Substituting cannabis for prescription drugs, alcohol and other substances among medical cannabis patients: The impact of contextual factors, was published in Drug and Alcohol Review.