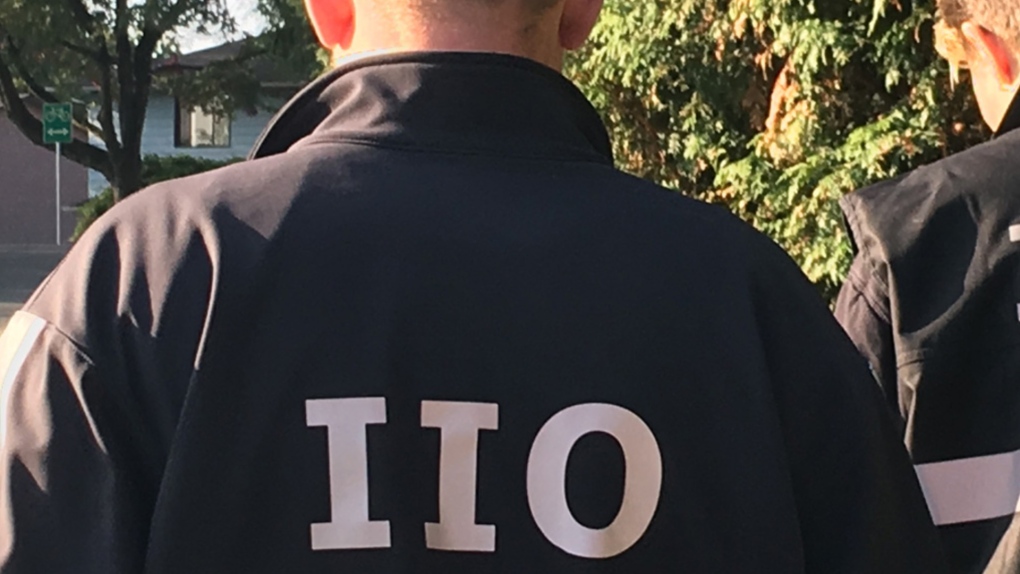 British Columbia's police watchdog is investigating after a man suspected of committing an armed robbery near Duncan, B.C, was later found dead near Lake Cowichan, B.C.

The Independent Investigations Office of B.C. (IIO) says it is looking to determine what role, if any, police actions or inactions may have played in the man's death.

Mounties from the North Cowichan/Duncan RCMP detachment responded to a report of an armed robbery at a business north of Duncan around 2:30 p.m. Tuesday.

The alleged robber was reportedly driving a black Toyota Tacoma pickup truck, which was later identified driving through Duncan before police lost track of it around 3 p.m.

The Island District RCMP Emergency Response Team located the truck an hour later parked in an eastbound lane along Highway 18, approximately five kilometres east of Lake Cowichan, according to information provided by both the RCMP and the IIO on Wednesday.

Responding officers saw no movement inside the truck before they approached at 4:45 p.m. and found one man dead from what police say appeared to be self-inflicted wounds.

Anyone with information or video footage relevant to the incident is asked to call the IIO witness line at 1-855-446-8477 or contact the agency via the iiobc.ca website.

The RCMP said it would not release any further information on the incident while the IIO investigation is ongoing.

The IIO is tasked with investigating all police officer-related incidents in B.C. that result in death or serious injury to a member of the public, regardless of whether there is any allegation of police wrongdoing.

The federal government failed to spend tens of billions of dollars in the last fiscal year on promised programs and services, including new military equipment, affordable housing and support for veterans.

Federal New Democrat Leader Jagmeet Singh says he will call on the House of Commons to hold an emergency debate on the privatization of health care.

Marc Ouellet, the Quebec cardinal who oversaw the Vatican's powerful bishops' office and has been recently accused of sexual misconduct, is retiring.

COVID-19 global emergency isn't over: 5 things to know about the WHO decision

The World Health Organization decided Monday not to declare an end to the COVID-19 global public health emergency.

Boris Johnson says Putin said he could hit him with missile

Former U.K. prime minister Boris Johnson said that President Vladimir Putin didn't seem serious about avoiding war in the days before Russia invaded Ukraine, and at one point told the British leader it would be easy to kill him with a missile.

Research into a simple ingredient used to make bread could help protect future astronauts from the effects of cosmic radiation.