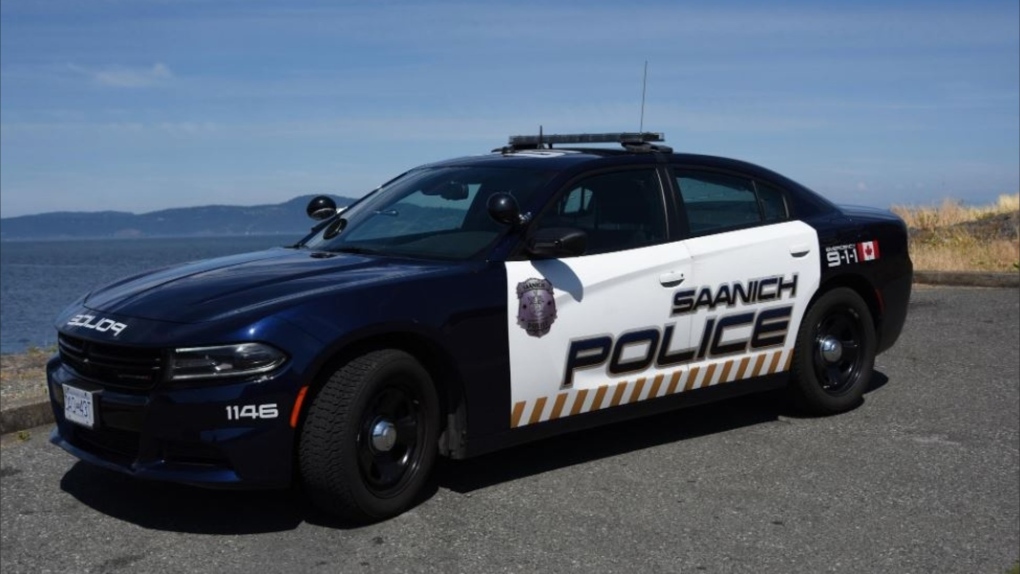 Police in Saanich are investigating a sexual assault that happened on a trail in the district last week.

The incident occurred on Lochside Trail between 7:30 and 8 p.m. on Monday, Sept. 6. According to a news release from the Saanich Police Department, a woman was walking north on the trail near Swan Street when a man approached from behind and assaulted her.

"Officers have been searching the area since the offence, including another report of him on the trail near Darwin Avenue, however, we've been unable to locate him," Saanich police said in the release.

Police describe the suspect as a white man between 30 and 40 years old. He stands 5'6" tall and has a stocky build and a "sandy-coloured long beard," police said.

The suspect was wearing a light-coloured toque, a pink shirt and blue jeans, and he was carrying both a black backpack and a black duffle back, according to police.

Anyone who has information about the incident or the suspect should call Saanich police at 250-475-4321, police said. Tips can also be provided anonymously through Crime Stoppers.