Victoria police are hoping to speak with two men who were near a family's home before it went up in flames last month.

The fire broke out in the early hours of April 20 at Ukrainian Catholic church priest Yuriy Vyshnevskyy's home while he and his family were asleep.

Vyshnevskyy told CTV News that his wife awoke to the sound of gasoline being poured through the mail slot of the family's home before the gas was lit.

The mother and three children had to flee the home through a second-storey window, causing one of Vyshnevskyy's daughters to seriously injure her arm as she escaped the fire.

Police are now hoping to speak with two men who were near the home in the 1100-block of Caledonia Avenue around the time of the fire.

Neither man is considered a suspect, but they are believed to be potential witnesses, according to VicPD.

The first potential witness is described as an approximately 50-year-old white man who stands six feet tall with a medium build.

He has short, dark brown hair and is clean-shaven and was walking near Cook Street and Caledonia Avenue just after 1 a.m.

Police say he was wearing a brown jacket with black areas near the shoulders, a black sweater, dark blue jeans and dark lace-up shoes at the time. 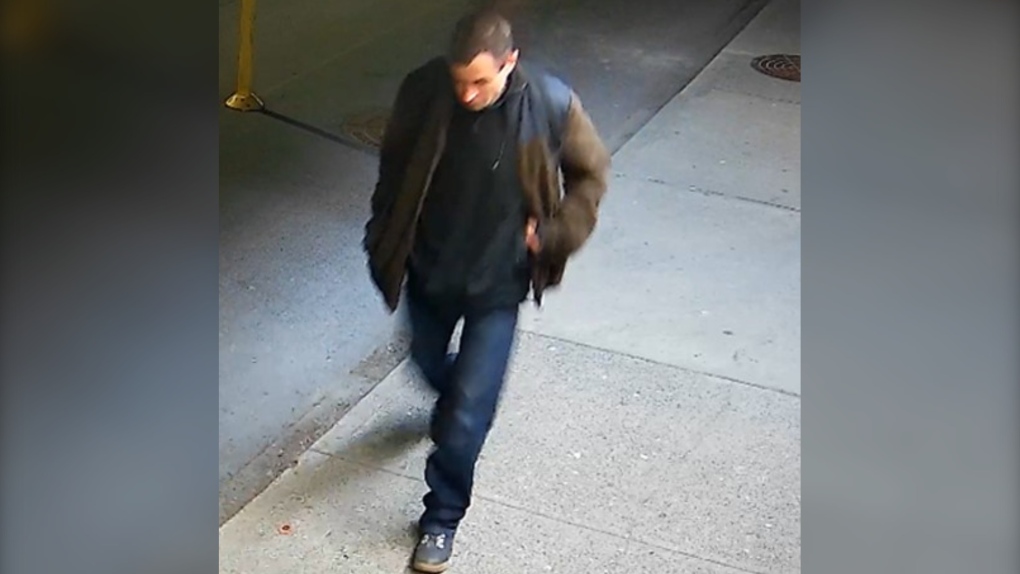 The second potential witness is described as a roughly 25-year-old white or Middle Eastern man who stands six feet, two inches tall with a medium build.

He has medium-length dark brown hair, a short beard, and was also in the area of Cook Street and Caledonia Avenue just after 1 a.m.

He was wearing a dark blue hooded coat, olive-brown pants, dark shows, and a green backpack at the time. 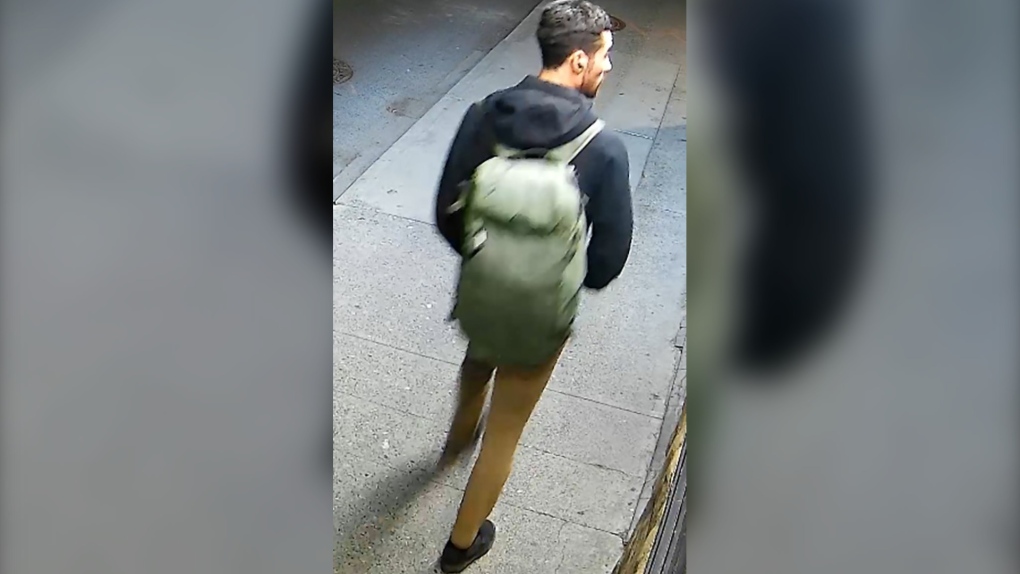 Victoria police are asking these two men to come forward, or ask for anyone who recognizes the men to contact them or investigators.

Detectives with VicPD's major crime unit continue to investigate the fire. Anyone with information on the fire or the potential witnesses is asked to call Victoria police 250-995-7654.

The Conservative Party of Canada says approximately 675,000 members will be eligible to vote in this year's leadership race.

More than a month after Canada reported a shortage of baby formula for allergic infants, Health Canada says supplies will continue to be limited during the summer even with new shipments on the horizon.

An emergency room physician in Toronto is warning that COVID-19 variants will continue to 'mutate endlessly' as the Omicron subvariants BA.4 and BA.5 are poised to become the dominant strains of the virus.