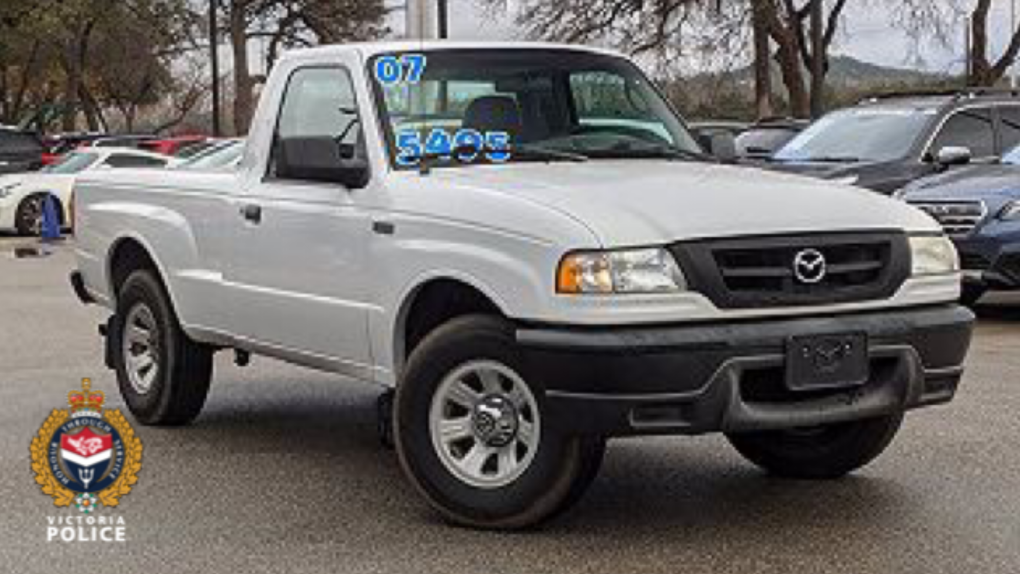 VICTORIA -- Police in Esquimalt are looking for the driver of a truck that narrowly missed nearby children during a hit-and-run crash Thursday afternoon.

Officers from the Victoria Police Department's Esquimalt Division were called to the intersection of Lampson Street and Old Esquimalt Road around 1:45 p.m. for a reported collision.

When they arrived, police learned the suspect vehicle was a white truck that had been travelling at high speed on Lampson Street when it lost control and swerved, narrowly missing a group of children before colliding with a fence.

The driver fled the area, and none of the children were injured in the incident, police said.

The vehicle was last seen being driven by a man in the vicinity of Old Esquimalt Road and Head Street, police said.

Investigators are hoping to locate and identify the driver. They're also asking the public for any surveillance or dah cam video from the area.

Anyone with information or video for police should call the VicPD report desk at 250-995-7654, extension 1, police said.