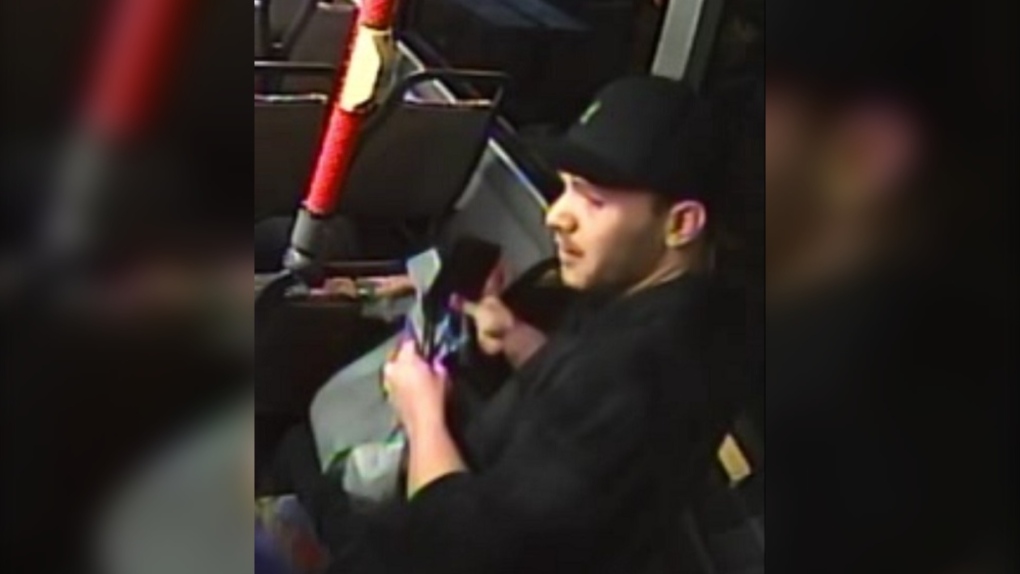 Mounties are hoping to identify this man who allegedly tried to sell drugs to youth in Langford: (West Shore RCMP)

VICTORIA -- West Shore RCMP are seeking the public’s assistance in identifying a man who reportedly tried to sell drugs to youth in Langford last month.

The incident occurred on Sept. 19 around 7:50 p.m. at the Langford bus exchange on Station Avenue.

Mounties say that two youths were waiting at the bus stop when they were approached by the man. The man then allegedly offered to sell the youth illicit substances.

Police say the youths and man were last seen climbing aboard the same bus before leaving in separate directions several stops later.

West Shore RCMP officers are now hoping the public can help identify the man. “Since this incident police have followed up on many leads but have been unable to identify this suspect,” said RCMP in a release Thursday.

The man is described as a white man in his 30s who stands roughly 5’ 11” tall. At the time, he was wearing a dark hoodie, a black baseball cap and dark pants.