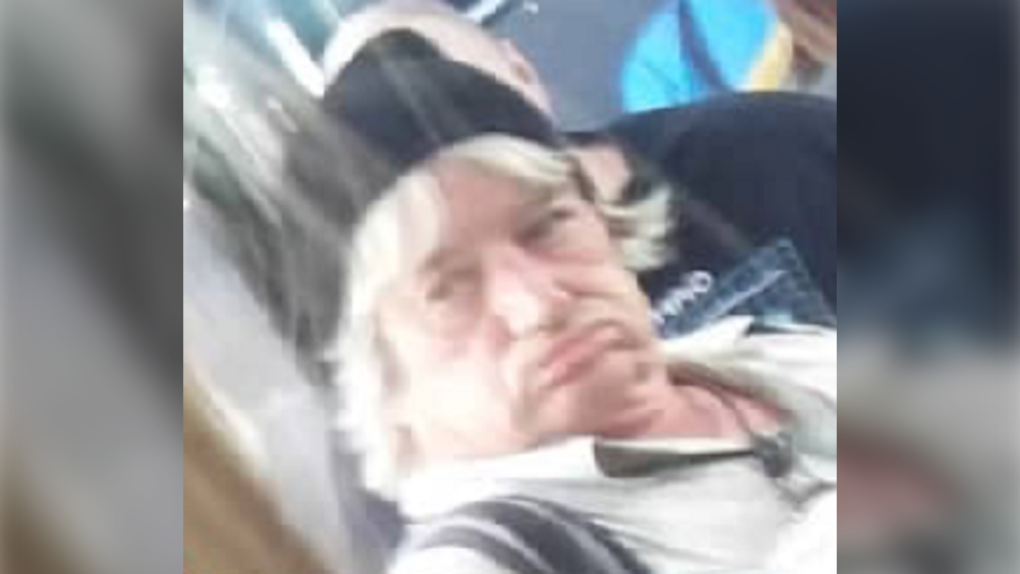 Victoria police say they are searching for this man in connection to an assault against a youth on a BC Transit bus in 2019: (VicPD)

VICTORIA -- Victoria police are investigating an alleged assault against a youth that took place aboard a BC Transit bus in 2019.

At the time, an unknown man assaulted a girl who was riding the bus. The youth was not physically injured, according to VicPD.

Police are now searching for the man and a witness who reportedly intervened during the incident. The bystander stood between the man and the youth at the time, according to investigators.

The man is described as a white male who is approximately 50 years old with a heavy build and white hair. He was wearing a black toque and a collared shirt while on the bus.