Police searching for 2 men after attempted armed robbery in Langford 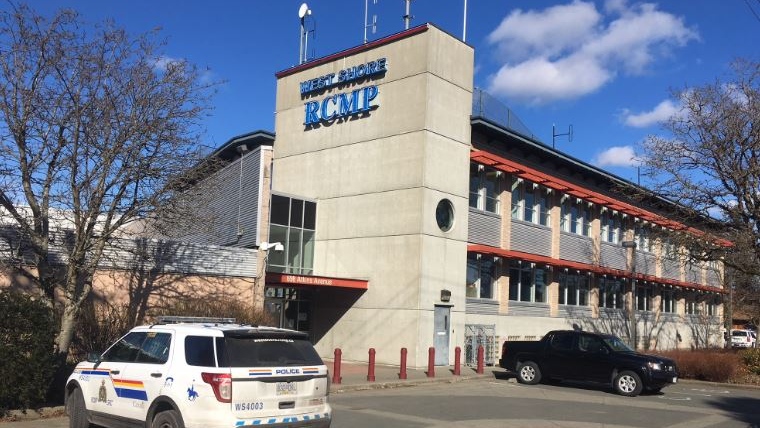 VICTORIA -- Mounties in Langford are searching for two men after one of them reportedly brandished a handgun in an attempted robbery Sunday.

The West Shore RCMP say a lone victim was approached by two men while walking along the east side of Veterans Memorial Parkway between Percy Place and Larkhall Road at approximately 2:30 a.m.

One of the men brandished a handgun and demanded the victim hand over cash, according to police.

When the victim told the men he didn’t have any cash, the two men left on foot towards the Chevron gas station.

The victim was not injured, according to police.

Investigators are now looking for two white men in their early 20s. Both are described as between 5’ 8” and 5’ 10” tall.

One man had blue eyes and a tattoo under his right eye that appeared to continue down onto his neck. The tattoo was described as having sharp edges and lines, possibly a "tribal-style tattoo," police said.

The other man was reportedly wearing a black hoodie, blue jeans, a black medical mask and black sneakers.