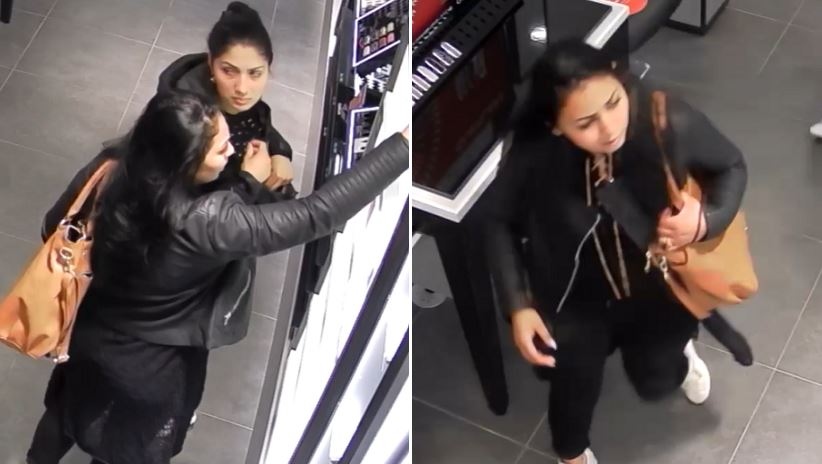 The West Shore RCMP are searching for these two women in connection to a significant shoplifting incident in Langford: (West Shore RCMP)

VICTORIA -- Mounties with the West Shore RCMP are seeking the public’s assistance in identifying a pair of women who allegedly shoplifted more than $3,000 worth of beauty products from a Shopper Drug Mart in Langford.

Police say that the two women were allegedly seen on camera stealing a “significant amount” of high-end cosmetic products.

The first suspect is described as a South Asian woman who is approximately 40 to 45 years who stands 5’ 6” with a medium build. She has long dark hair and was wearing a black top, black pants, a black jacket and white runners at the time. She was also carrying a large orange purse. 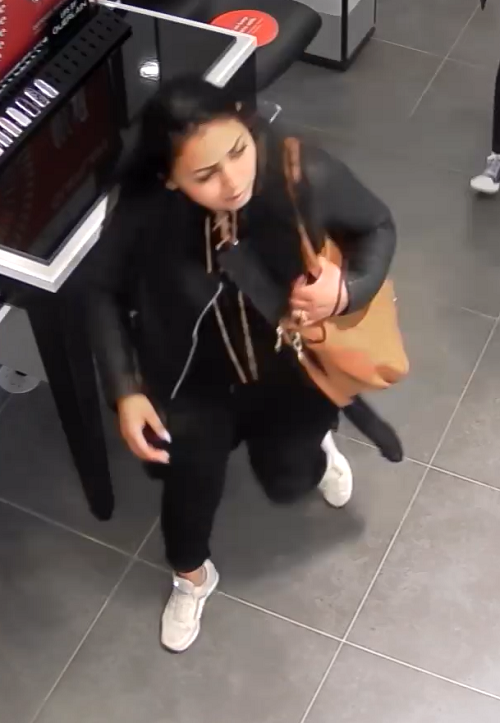 The second suspect is described as a South Asian woman who is approximately 20 to 25 years old. She stands roughly 5’ 6” with a slim build. At the time, she had dark hair worn in a bun and was wearing a black puffy coat, dark pants and black and white converse runners. She was also carrying a black purse. 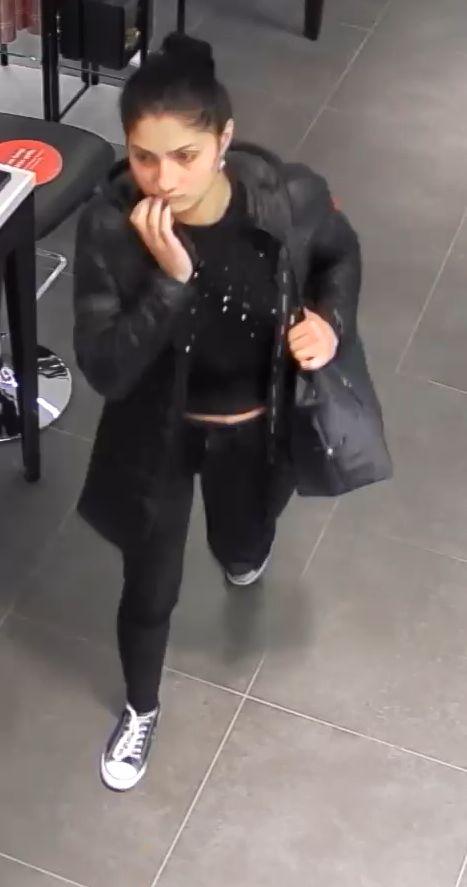