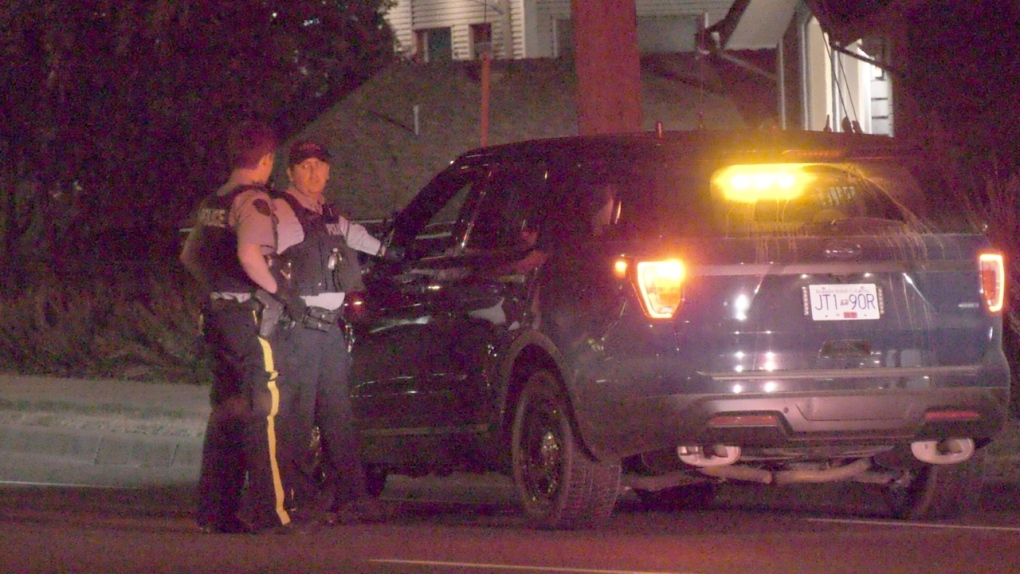 COURTENAY -- Firefighters, police and paramedics responded to a report of hazardous materials being used in a dispute at a local motel early Wednesday morning.

The incident happened around 2:30 a.m. at the River Heights Motel on Cliffe Avenue when the substance was sprayed through an open window in one of the units.

"We believe it to be pepper spray or a bear spray-like product," said Kurt MacDonald of the Courtenay Fire Department. "The colour of it is consistent with the few times we've been involved with it in the past."

Crews ventilated the room and sprayed down the window to remove the substance.

Paramedics treated at least one of the occupants before they were allowed to return to the motel room.

RCMP confirmed Wednesday it was bear spray that was shot through the window and say the incident isn't believed to be random.

Firefighters also attended to a man who was passed out on the ground a few blocks away at 17th Street and Cliffe Avenue.

The man ended up making his way into the same motel room that firefighters had just finished flushing out.