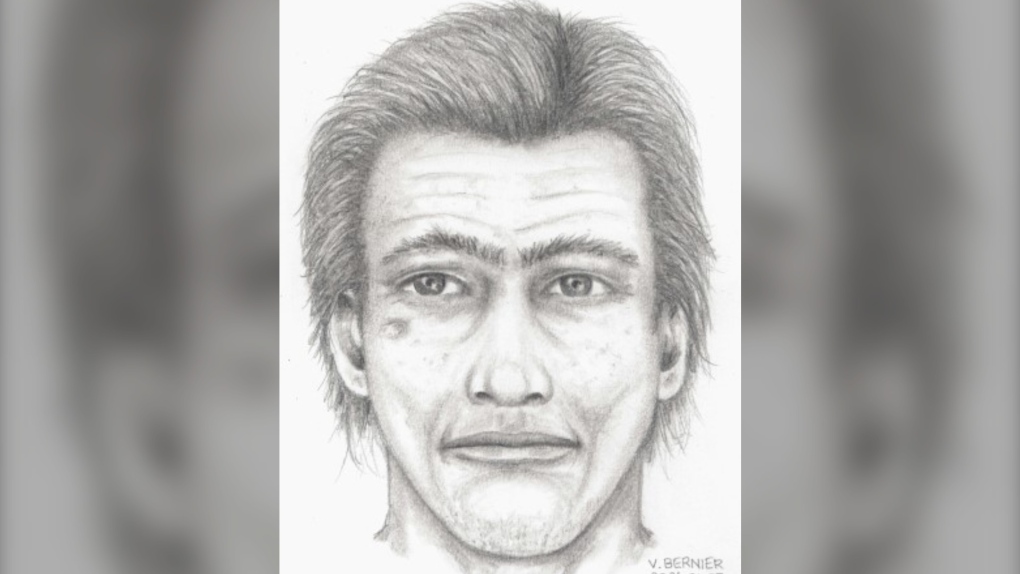 Police are looking to identify this man as part of a sexual assault investigation: (Saanich Police / Greater Victoria Crime Stoppers)

VICTORIA -- Saanich police and Greater Victoria Crime Stoppers have released a sketch of a man who is believed to be responsible for a sexual assault at a park in December.

The incident occurred at Glanford Park around 8:30 p.m. on Dec. 29, when a woman was walking through the park.

At the time, police said the 19-year-old woman was approached by a man, who appeared to be intoxicated. Investigators say he grabbed and accosted the woman, before she was able to fight him off and flee the area.

Police officers, including a police dog, searched the area but did not find the man at the time.

On May 7, Crime Stoppers released a police sketch of the man. He is described as an approximately 40-year-old man who was wearing multiple layers of clothing and was stumbling while walking at the time.