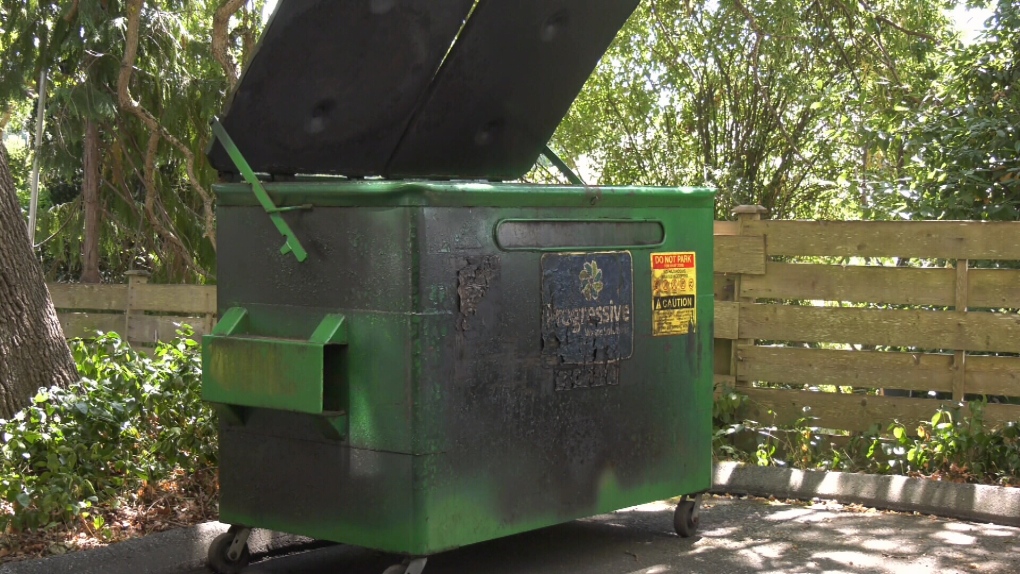 Police are investigating a pair of suspicious dumpster fires in Victoria.

The fires were discovered early Friday morning in the 1200-block of Pandora Avenue.

Investigators are now asking the public for help in providing information about the incidents.

The fires were reported to police shortly after 2 a.m.

The Victoria Fire Department was already on scene and had extinguished both fires, which were close to one another, police said Friday.

One of the dumpsters was next to a multi-unit residential building. The fire caused some heat damage to the exterior of the building, police said.

The second dumpster fire did not damage any additional property.

No one was injured in either fire.